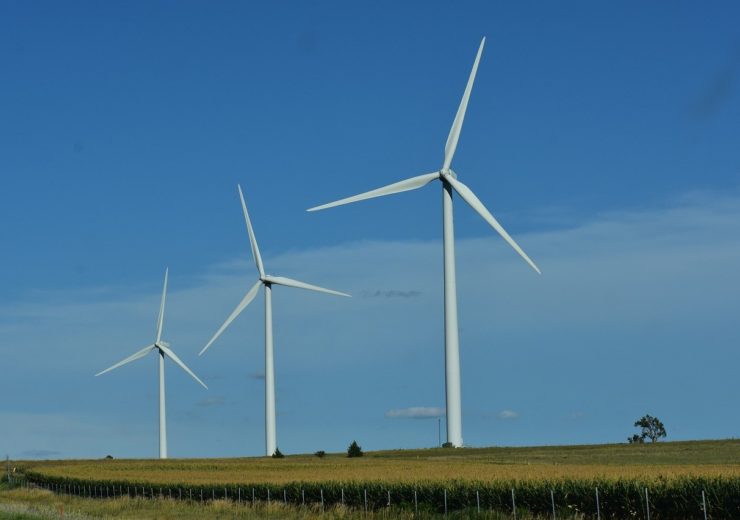 Abu Dhabi-based renewable energy company Masdar announced that it has signed an agreement with the Government of Uzbekistan, for the development of a 500MW wind project in the country.

Estimated to cost $825m, the wind project will be located in the Zarafshon district of the Navoi Region and its commercial operations are expected to begin in 2024.

The wind project is expected to contribute to Uzbekistan’s goal of developing 5GW of renewable energy by 2030.

Masdar has signed a power purchase agreement (PPA) and investment agreement with the Ministry of Investments and Foreign Trade of the Republic of Uzbekistan and National Electric Grid of Uzbekistan, to design, finance, build and operate the wind project.

Under the PPA, the entire power generated from the wind project will be purchased by National Electric Grid of Uzbekistan and will be supplied to its consumers through general electricity supply system in the country.

“This energy project with Masdar clearly illustrates the testimony to the strong commitment by the Government of Uzbekistan to increasing private sector participation in the country and support our ambitious clean energy goals.”

With a capacity of 100MW, the solar facility will be located in the Navoi region.

Masdar emerged as the the winning bidder for the solar project after tendering the lowest tariff of $2.679 cents per kilowatt hour in an auction.