The grant will be utilised to manufacture, install and operate Minesto’s marine energy converter DG100 at a grid-connected site off Brittany operated by the electric utility company EDF 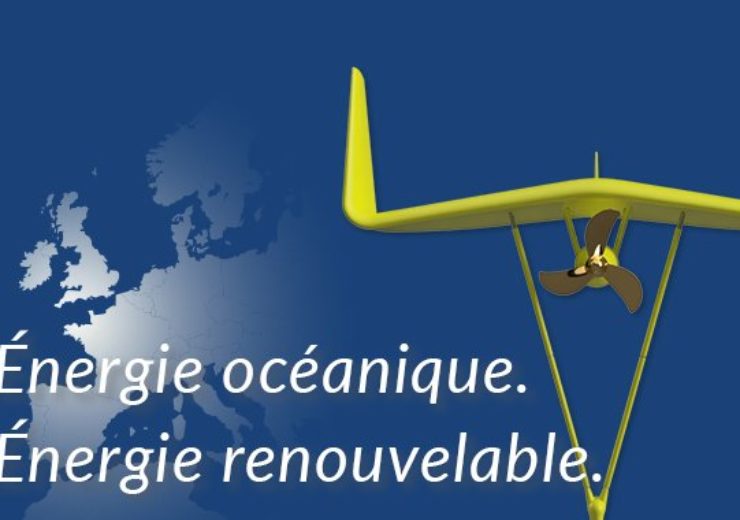 Marine energy developer Minesto has received approval for an EU-funded project aiming at installing the company’s unique renewable energy technology at the grid-connected Paimpol-Bréhat test site in France, operated by the French electric utility company EDF with the support of the Brittany Region.

Minesto, as part of a wider EU-funded project called TIGER, will utilise a grant of approximately €2.4 million to manufacture, install and operate Minesto’s marine energy converter DG100 at a grid-connected site off Brittany operated by the electric utility company EDF.

“The delivery of this project is in line with our product commercialisation roadmap”, Minesto’s CEO Dr Martin Edlund commented. “It will position Minesto in continental Europe and strengthen our relationship with one of the world’s largest power companies. It will also demonstrate Minesto’s Deep Green technology off the European Atlantic coastline, which is a substantial tidal resource neighbouring many countries, all with the common need to make the transition to renewable energy systems.”

The Tidal Stream Industry Energiser Project, known as TIGER, is an ambitious €46.8m project, of which €28m comes from the European Regional Development Fund via the Interreg France (Channel) England Programme.

The TIGER project has been developed to accelerate the deployment of tidal stream energy technology in France and the UK, bringing together 19 partners from industry and academia. This will be the first time that such a significant number of influential developers and stakeholders has been brought together in a single project to deliver a range of outputs that will support the tidal energy industry’s future growth.