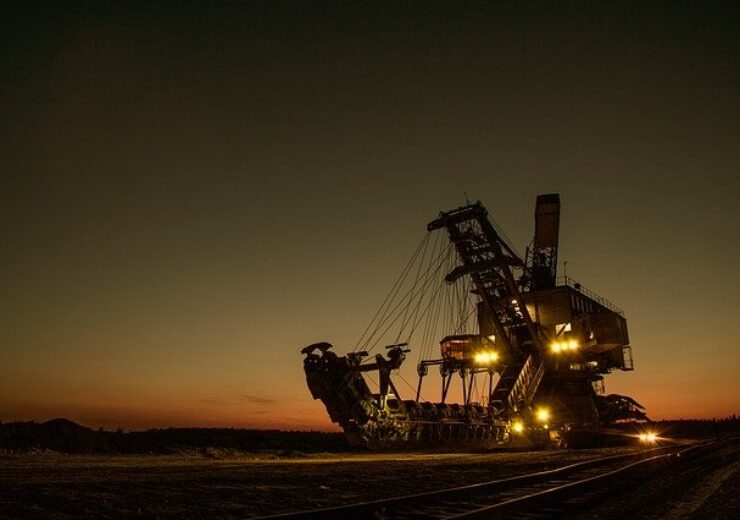 The first production is in line with the company’s plans to bring Wonmunna into production this quarter, and was achieved in less than five months from the ground breaking.

Iron ore from Wonmunna will be used to support the company’s Utah Point Hub iron ore blend, which will incorporate production from the proposed Lamb Creek and Wedge mines.

The addition of Wonmunna production is expected to allow Mineral Resources boost output from the Utah Point export facility at Port Hedland towards 14 million tonnes per annum (Mtpa) by the end of the December 2021 Quarter.

“It is the innovative design of our NextGen crushing plants and the agility of our people who make this happen. Wonmunna’s development was completed on time and within budget.

“Once we ramp up Wonmunna to full production, the mine will provide permanent employment for 500 men and women.”

“This is a great outcome not just for MRL but also for AAMC’s shareholders, who will shortly receive their first royalty cheque from Wonmunna.”

Wonmunna mine is located 80km north-west of Newman and 360km south of Port Hedland.

The company has bought the property from the Australian Aboriginal Mining Corporation (AAMC) in the September 2020 Quarter.

Mineral Resources intends to speed up to the approved 5Mtpa run rate at the Wonmunna in the June Quarter 2021.

According to the company, Wonmunna holds the potential for expansion to 10Mtpa based on the successful grant of additional approvals.

Mineral Resources is focused on the iron ore and hard-rock lithium sectors in Western Australia.