UK’s metal mining firm Mineco said that it has opened its lead mine in the municipality of Olovo in Bosnia and Herzegovina. 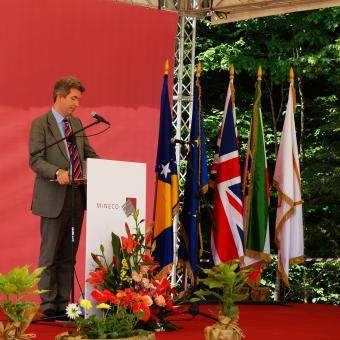 The mine’s “naming ceremony” was attended by Nermin Dzindic, Minister of Energy, Mining and Forestry, Her Majesty’s Ambassador Edward Ferguson and the Head of the EU Delegation and Special Representative Lars-Gunnar Wigemark.

Six years after the concession was granted, with more than 40 permits issued, over 6 million euros of investment the project now employs 120 staff.

Ambassador Ferguson commented: “Today marks the opening of the first new mine in BiH for thirty years. This a major investment by a British company, Mineco, which already employs hundreds of people across BiH, and has an excellent reputation for safety and environmental standards.

“It’s been a long journey to reach this point, and more work is needed quickly so that this mine can become fully operational and provide long-term, sustainable employment to hundreds of people in Olovo and its neighbouring municipalities”.

Mineco chief operating officer Dominic Roberts commented in his opening speech that “this would not have been possible without the close cooperation of the responsible ministries and a mutual desire for this investment to suceed and that this project can be considered a working example of foreign direct investment suceeding in BiH”.

The Olovo project has a special importance for European mining as it has been nominated as the first test site for the H2020 funded IMP@CT project which aims to identify a technologically innovative way to bring smaller and more complex mining projects quickly to economic feasibility. With mining operations starting this week the delivery of the ore processing plant is planned for the second quarter of 2019. 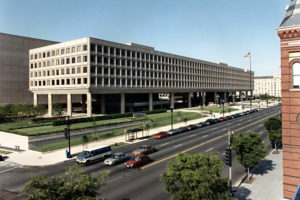