The Michigan Chamber is a statewide business organization representing over 6,000 employers, trade associations and local chambers of commerce who employ over one million Michigan residents 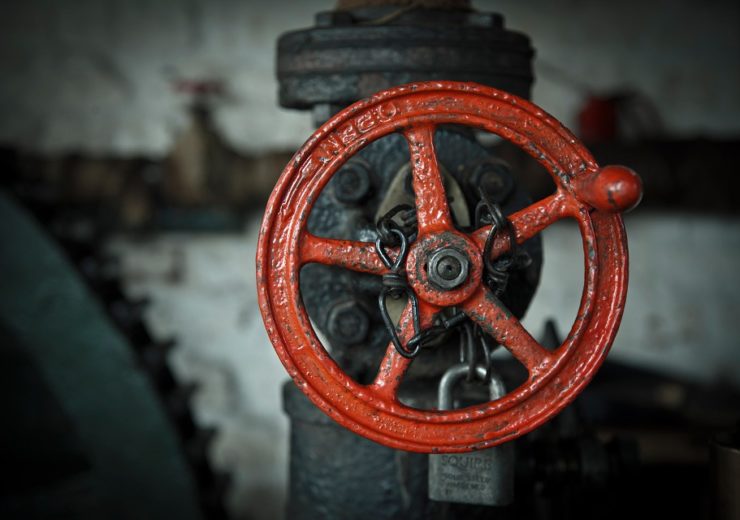 The Michigan Chamber of Commerce issued the following statement in response to a ruling today by Michigan Court of Claims Judge Michael J. Kelly which clears the way for construction of the Line 5 tunnel beneath the Straits of Mackinac.

“We are extremely pleased with Judge Kelly’s ruling that PA 359 of 2018, legislation passed to facilitate construction of a tunnel under the Straits of Mackinac, is constitutional,” said Jim Holcomb, Executive Vice President & General Counsel for the Michigan Chamber. “The facts are clear that the Legislature understood exactly what they were voting on and that all procedural steps in passing the law were consistent with the Constitution.”

“The Michigan Chamber of Commerce believes the tunnel is the best solution for Michigan and that Line 5 can continue to be safely operated while the tunnel is built,” added Holcomb. “Line 5 is critical to satisfying the energy needs of Michigan businesses and homeowners.”

“We urge the Governor and Attorney General to stop delaying and work together to get the tunnel built,” Holcomb concluded.

The Michigan Chamber is a statewide business organization representing over 6,000 employers, trade associations and local chambers of commerce who employ over one million Michigan residents. The Chamber was established in 1959 to be an advocate for Michigan’s job providers in the legislative, political and legal process.