Macquarie Infrastructure Corporation (MIC) has agreed to sell its portfolios of operating wind and solar businesses to DIF and Goldman Sachs Renewable Power for $215m. 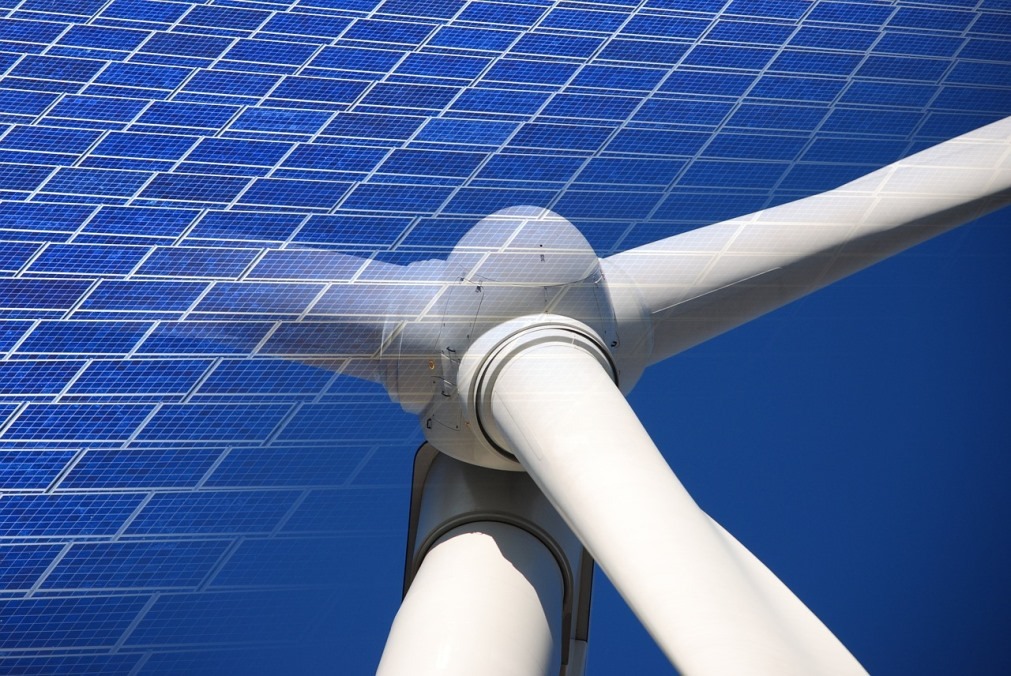 MIC is selling a wind portfolio of 203MW to DIF Infrastructure V, a fund managed by DIF and its 142MW solar portfolio to Goldman Sachs Renewable Power. The transactions will be closed after obtaining regulatory approvals and fulfilling customary conditions.

The sale of the individual businesses in the wind and solar portfolio are expected to be closed progressively during this year.

MIC CEO Christopher Frost said: “With the signing of these agreements we have reached another important milestone in our efforts to streamline our portfolio and realize investments in certain smaller and non-core business.

“At the same time we have delivered an attractive risk-adjusted return to our shareholders and expect to use the proceeds from these sales to fund a portion of our investment in the growth of our remaining businesses.”

The plant was constructed in 2012 and expanded last year. Power generated from the plant is distributed across New York City via a cable that runs from Bayonne, New Jersey beneath New York Harbor to a substation in Brooklyn, New York.

Macquarie acquired the plant in 2015 and operates the business on land owned by International-Matex Tank Terminals (IMTT) business. The sale valued BEC at $1400 per kilowatt of generating capacity. Macquarie sold the power plant for $900m in cash and assumed debt.