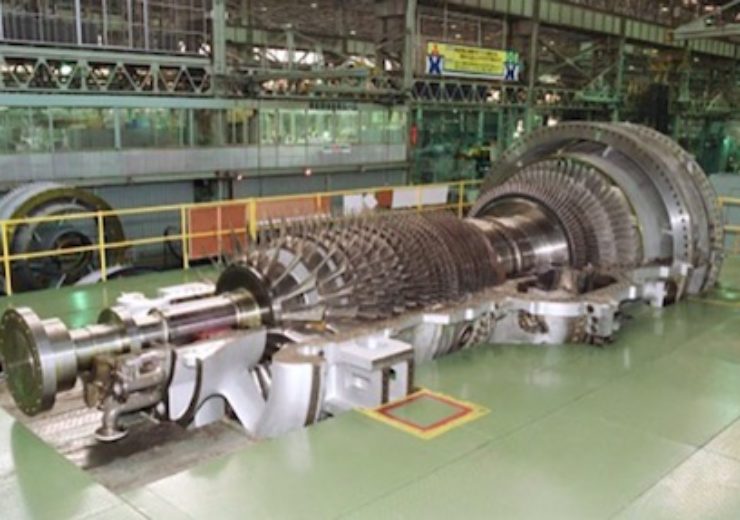 The systems, which use M701S (DA) X series gas turbines as a core component, will use the gas that is discharged from the blast furnace (BFG) and coke oven in the steel plant.

The construction of the two power generating units represents the third expansion project for Baotou Steel Group since 2005.

The M701S (DA) X series gas turbines will be manufactured at its Takasago Works in Hyogo Prefecture, and will use generators that are made by Mitsubishi Electric.

MHPS said: “Amid global efforts to reduce the burden on the environment, the steel industry is under increasing pressure to curb CO2 emissions.

“BFG-fired GTCC units, which utilize the gas byproducts emitted from steelworks are an effective means to reduce the environmental impact and significantly contribute to efficient energy usage.”

Previously, MHPS has delivered the BFG-fired GTCC power generating units to the company for expansion projects in 2005 and has supplied two 150MW class units for each project in 2012.