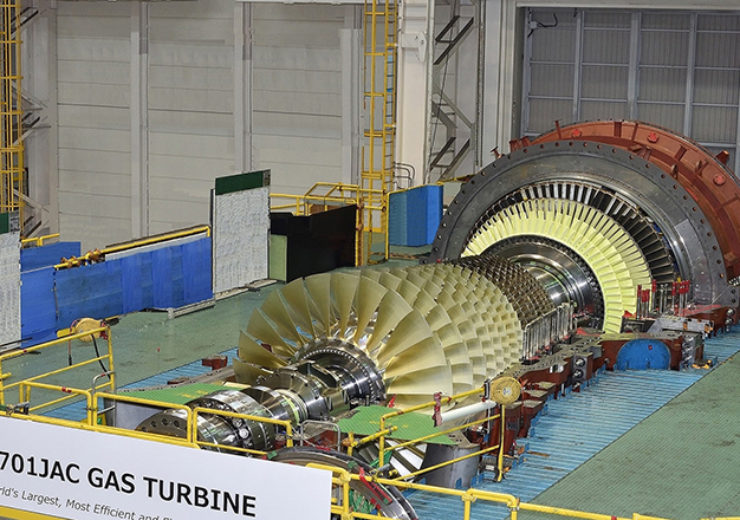 The contract, which has been awarded by the power plant operator JERA Power Anegasaki, is a part of the upgrade project at the Anegasaki power station.

MHPS said it has already commenced work on a full turnkey contract for the upgrade project, which will replace the aging gas-fired steam power generation units 1-4 at the existing Anegasaki thermal power station with three new GTCC units.

Each of the three new GTCC units will have 650MW power generation capacity and will feature 1,650℃ class forced air-cooled M701JAC gas turbines.

The upgrade project aims to enhance the plant’s efficiency while reducing the environmental load. Commissioning of the three GTCC units are planned to successively start from early 2023.

MHPS said it will undertake the project in a joint venture with Mitsubishi Electric Corporation, which is responsible for the supply of three generators and control systems as part of a full turnkey engineering, procurement, and construction contract.

The company is planning to supply three gas turbines and related equipment from its Takasago Works in Takasago City, Hyogo Prefecture.

Additionally, the company plans to source the three steam turbines from Hitachi Works in Hitachi City, Ibaraki Prefecture as well as the heat recovery steam generators and exhaust gas denitrizer systems from its Kure Works in Kure City, Hiroshima Prefecture.

The JAC gas turbines will feature a forced air-cooled combustor system as well as advanced turbine blade cooling technologies such as an extra-thick film thermal insulation coating, and high-pressure compressors.