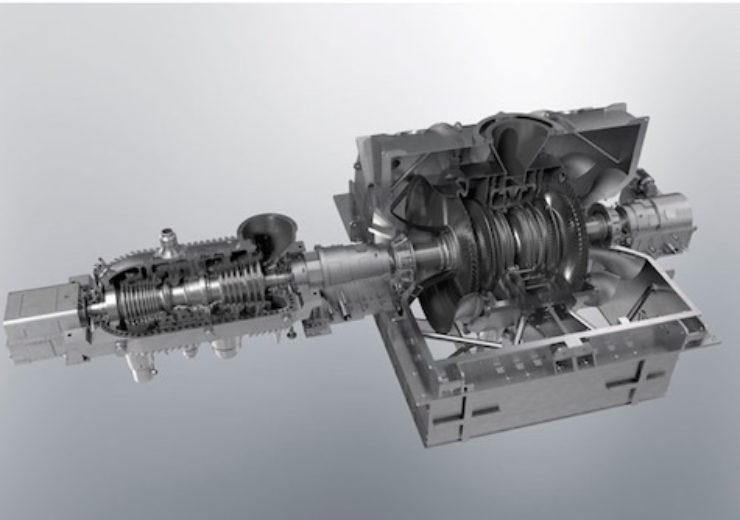 The facility, which is operated by the state-owned Taiwan Power Company (TPC), is located in the city of Taoyuan, Taiwan, around 50km west of the city of Taipei.

The ordered equipment will be utilised to transform the gas turbine simple cycle generators to a gas turbine combined cycle (GTCC) system.

It will also be used to increase the efficiency of the system and increase the power generating capacity, from the current output of about 600MW to 900MW.

The facility is scheduled to begin in November 2023

The plant, which is operating as a GTCC facility, currently has seven units in operation, and is claimed to be one of the largest natural gas-fired power plants in Asia.

The 1-6 units of the plant use GTCC generating facilities that are delivered by MHPS, with a combined capacity of 4.2GW, while the 7th unit includes two simple cycle gas turbines that are supplied by other company, and commenced operations in 2018.

MHPS will manufacture the steam turbine and electric power generator for the facility, which is planned to commence in November 2023, at its Hitachi Works located in Hitachi, Ibaraki Prefecture, Japan.

TPC, which currently manages 75% of the total electricity generation in Taiwan,  is steadily expanding capacity in order to ensure a stable supply power for all of Taiwan.

In 2013, TPC awarded a contract to MHPS for GTCC facilities with total generation capacity of 2.6GW for the Tunghsiao Power Plant in Miaoli County.