BLCP Power Station is a thermal power generating facility with two power plants, which were completed by MHPS in 2007 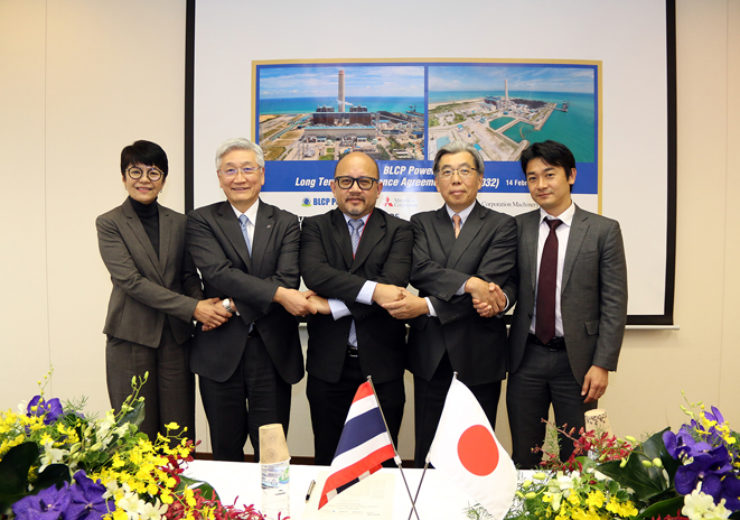 The original LTMA for the power station lasted three years, followed by a second agreement for a period of six years. The third agreement, signed now, is for 12 years.

The extended contract will conclude in 2032, when the 25-year power purchase agreement with the Electricity Authority of Thailand will also complete.

Under the LTMA, MHPS will be responsible for regular inspections, equipment replacement, and efficiency improvements.

The company stated: “MHPS’ technical service effectiveness over the nine-year period was highly regarded by the client. As such, BLCP sought continuation of long-term stable operations and improved efficiency which led to the conclusion of a 12-year third LTMA.”

Located in Map Ta Phut Industrial Estate in Rayong Province in eastern part of Thailand, BLCP Power Station is a thermal power generating facility with two power plants, which were completed by MHPS in 2007.

Earlier this month, the company had signed an agreement with KBR to work on expanding the sales of SDA pitch-fired power plants.

The plants are fueled using the insoluble matter (SDA pitch) which is the residue when light oil fractions are recovered from heavy oil fractions by the solvent de-asphalting (SDA) process.

The companies aim to offer new solutions for the petroleum industry using the method to utilising the SDA pitch, from which energy recovery has been difficult up to now, as a fuel for power generation.