The three companies Patria Investments, the Shell Group and MHPS own 50.1%, 29.9% and 20% stake, respectively, in the project 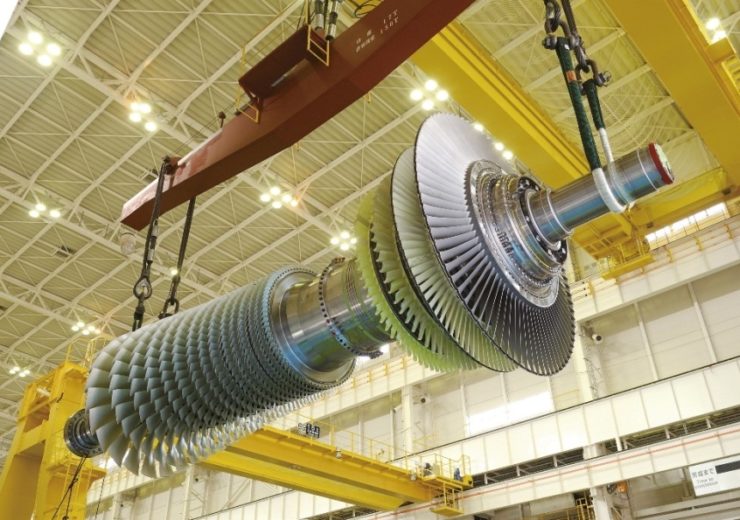 Marlim Azul Energia CEO Bruno Chevalier said: “The contract with BNDES is an important step in the development of a project that will make a decisive contribution to the consolidation of the new gas market, making the market and prices more competitive.

“We are making energy generation from Brazilian pre-salt gas a reality.”

The three companies Patria Investments, the Shell Group and MHPS own 50.1%, 29.9% and 20% stake, respectively, in the project.

The partnership will be responsible for the construction of the thermal power plant and the power generated from the plant will be sold both in the captive market and in the Free Contracting Environment.

In the captive market, it will be traded through the auction held by the Brazilian electricity regulatory agency ANEEL in December 2017 and in ACL, through Shell Energy Brasil.

MHPS Americas president and CEO Paul Browning said: “MHPS is very proud to have begun development of this project and to be the technology solution provider for the Marlim Azul plant. Our JAC gas turbine power island will be the most efficient, converting Brazil’s pre-salt gas, maximizing its value and making it into electricity for the growing Brazilian economy.”

The Marlim Azul is claimed to be the first project to have won in Brazil’s pre-salt gas-based energy auctions, providing the most competitive unit variable costs (CVU) among gas-based plants.

The plant is set to be operational in January 2023 and the additional energy generated will be sold in the free market.

MHPS will be supplying gas turbines for this project. The Japanese company stated that the plant will be the first to be equipped with its M501JAC technology in the country.

The Marlim Azul plant is expected to dispatch more than 80%, which will enable it to complement the intermittence of renewable generation by exploring the natural gas reserves in the pre-salt layer. During the peak of plant construction, nearly 1,500 direct jobs are expected to be created.