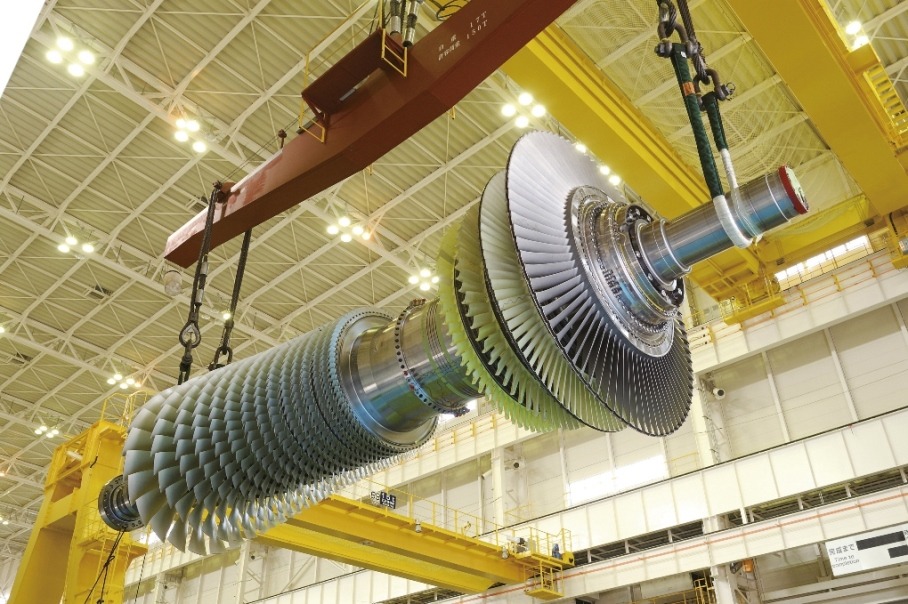 The three companies Pátria Investimentos, the Shell Group and MHPS will own 50.1%, 29.9% and 20% stake, respectively, in the project. The three companies plan to invest $700m in the plant’s construction and it will receive gas from Shell Brasil Petróleo.

The partnership will be responsible for the construction of the thermal power plant and the power generated from the plant will be sold both in the captive market and in the free energy contracting environment (ACL). In the captive market, it will sold through the auction held by the Brazilian electricity regulatory agency ANEEL in December 2017 and in ACL, through Shell Energy Brasil.

Pátria Investimentos partner Otavio Castello Branco said: “This project is extremely important for the development of the energy industry and the Brazilian economy. We believe this initiative will meet the needs of this sector.”

The Marlim Azul is claimed to be the first project to have won in Brazil’s pre-salt gas-based energy auctions, providing the most competitive unit variable costs (CVU) among gas-based plants.

The plant is set to be operational in 2022 and the additional energy generated will be sold in the free market.

MHPS will be supplying gas turbines for this project. The Japanese company stated that the plant will be the first to be equipped with its M501JAC technology in the country.

The Marlim Azul plant is expected to dispatch more than 80%, which will enable it to complement the intermittence of renewable generation by exploring the natural gas reserves in the pre-salt layer. During the peak of plant construction, nearly 1,500 direct jobs are expected to be created.

Shell Brasil Petróleo CEO André Araujo said: “This is a key strategic step for Shell in Brazil towards diversifying its portfolio and in the energy transition of the country. We were looking for an efficient way to monetize natural gas, which will be produced in the pre-salt fields, where our presence has increased significantly.

“This project will enable synergies among our deep water, gas and electricity businesses and for this, we have found partners that are committed to and aligned with our goals.”