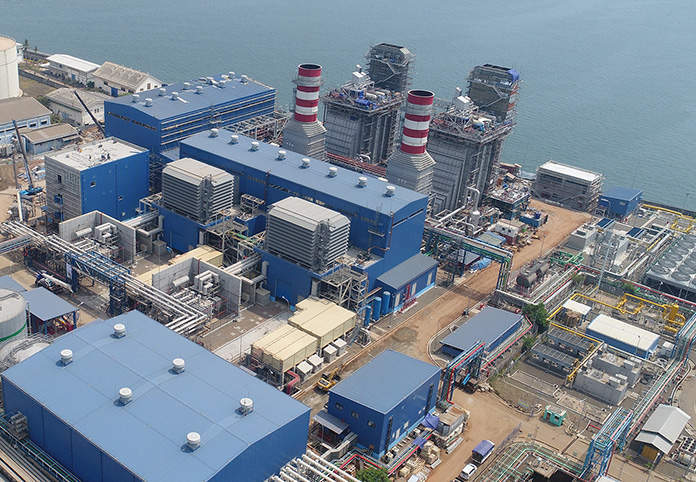 The power plant is being developed by Indonesia’s state owned electricity company PT PLN (Persero) on Jawa Island on the premises of Tanjung Priok Power Plant in central part of Jakarta.

MHPS completed construction and commissioned the unit 1 of the Jawa-2 facility as a simple gas turbine system in June 2018. The unit 2 has also been launched as a simple cycle system.

PLN director W S Haryanto said: “We greatly appreciate the contribution the Contractor has made to inaugurate the new plant’s commercial operation ahead of schedule, and prior to the 18th Asian Games.

“The Jawa-2 project is important for both the competition and the Java power network.”

The work is part of the full-turnkey contract awarded to MHPS for the power plant earlier in partnership with Mitsubishi and local construction and engineering firm PT Wasa Mitra Engineering.

Under the contract, MHPS is responsible for providing two M701F gas turbines as well as two exhaust heat recovery boilers, one steam turbine, and auxiliary equipment, while Mitsubishi supplied the generators.

MHPS expects the GTCC system, which will generate power by gas turbine and by a steam turbine utilizing recovered exhaust heat, to commence operations in 2019.

The Jawa-2 power plant project is expected to contribute to the Indonesian Government’s 35,000MW power expansion program, which aims to meet the country’s rapidly increasing demand for electric power.

MHPS, which aims to further enhance its presence in the Indonesian power market, plans to promote use of low-carbon energies through expanded adoption of high-efficiency power generation facilities.

The firm claims that it holds the top market share for large gas turbines in the country.