Beaumont marks the third consecutive polyethylene plant project for ExxonMobil with a fourth currently under construction in Corpus Christi, Texas 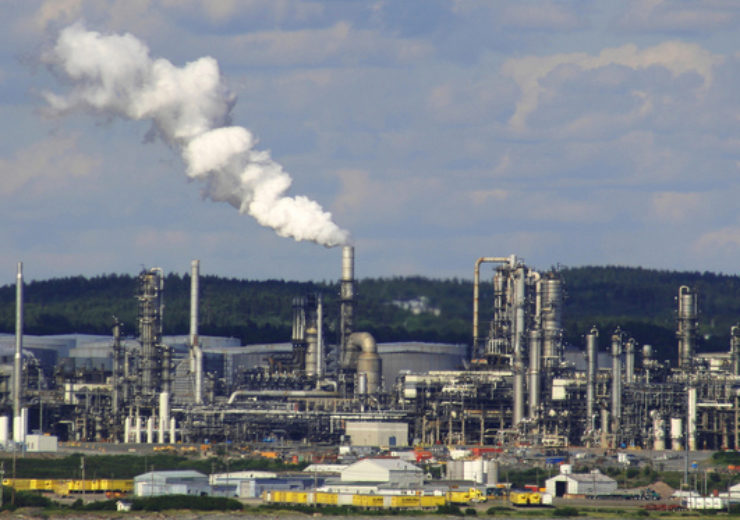 MHIENG handled the detailed engineering for the project, as well as the supply and procurement of equipment, and construction support.

Demand for chemical plants is strong in the U.S. with increased production of shale gas. MHIENG, in cooperation with MHIA, which is headquartered in Houston, Texas (where major chemical plant customers are concentrated), will continue to build relationships of trust with ExxonMobil and other clients, and actively pursue business in the U.S. chemical plant market.