The V80-2.0 MW wind turbine has already been installed and commenced operations at the site 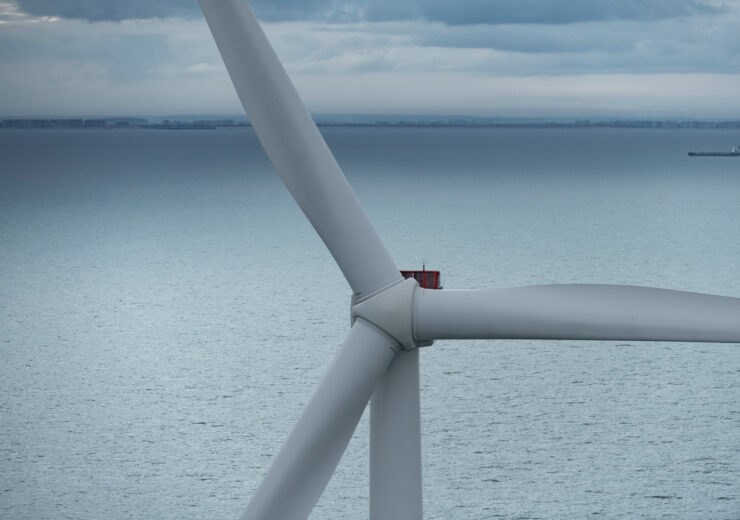 Deployed on a Principle Power WindFloat platform, the wind turbine is claimed to be the largest and most powerful offshore wind turbine in use at a floating wind project.

The company said that the installation platform is said to be the first of 5 such units to be installed at the Kincardine project.

The project is being developed in the Aberdeen Bay, about 15km off the south-east coast of Kincardineshire, at water depths between 60m to 80m.

MHI Vestas project director Allan Birk Wisby said: “We are proud to have the most powerful turbines installed on a floating offshore wind platform.

“The V164-9.5 MW turbines are an excellent fit for the Kincardine project, and it is a great achievement by the team to have completed first installation at the quayside. We look forward to completing the remaining 4 units.”

Expected to be the largest floating wind farm in the world by nameplate capacity, the floating offshore wind project is being developed by Kincardine Offshore Wind (KOWL), majority owned by the Cobra Group.

The 50MW floating wind farm will feature six turbines that include five V164-9.525MW turbines and one V80-2.0MW from MHI Vestas.

The V80-2.0 MW wind turbine has already been installed and commenced operations at the site.

Once operational, the wind project is estimated to generate enough electricity to power nearly 35,000 Scottish households.