First power from the project was achieved by connecting 2MW to the British electricity grid in October 2018.

Scheduled to achieve full capacity in 2020, the 50MW offshore wind farm is expected to generate up to 218GWh of clean electricity a year, which will be enough to power approximately 55,000 Scottish households.

The Kincardine floating wind farm is being developed in the Aberdeen Bay, approximately 15km off the south-east coast of Kincardineshire, at water depths ranging between 60m to 80m.

Spread over 110km², the project site lies within the western half of the OWNE1 offshore wind development area of Scotland.

Kincardine will be the world’s first floating wind power project to use wind turbines of more than 9MW capacity.

The wind turbines for the Kincardine project are being installed on triangular-shaped semi-submersible foundations. The foundations are moored in water depths of 60m-80m via four mooring lines each.

The 2MW turbine unit of the wind farm is mounted on WindFloat™ foundation provided by Principle Power.

The floating foundations for the 9.5MW turbines are being provided by the Navantia-Windar joint venture.

The electricity generated by each turbine will be gathered and transmitted to a 1.5km-wide export cable corridor through 30km of 33kV inter-array cables.

The electricity from the landfall facility will further be transmitted to the onshore substation at Redmoss.

Cobra Wind, a subsidiary of ACS Group, is responsible for the engineering, design, supply, construction, and commissioning of the Kincardine floating wind farm.

Cobra awarded the turbine supply contract for the project to MHI Vestas in 2018, while Bourbon Subsea Services was contracted for turbine installation.

Principle Power provided WindFloat™ semi-submersible foundation for the 2MW turbine of the wind farm, while a joint venture between Navantia and Windar was contracted to supply the remaining five floating turbine foundations for the project in February 2019.

The mooring system for the floating wind turbine foundations is provided by Vryhof, which appointed Farinia Group for supplying the clump weights.

Prysmian Group was contracted by Cobra Wind to provide the inter-array as well as export cables for the project in January 2018.

SENER was selected by Cobra in January 2019 to provide supervisory services as well as technical feasibility analysis during the construction, installation, and commissioning of the wind project.

Atkins was engaged for the detailed engineering design of the project in 2013, while Partrac was contracted for the meteorological and oceanographic (metocean) survey at the project site in May 2017. 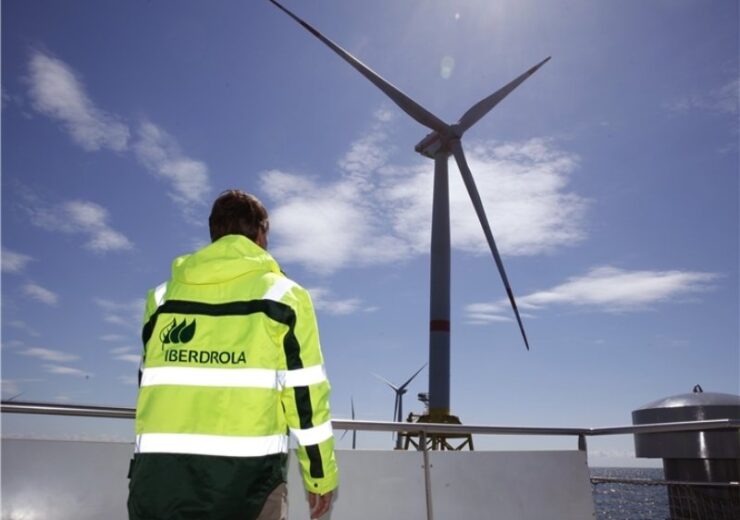 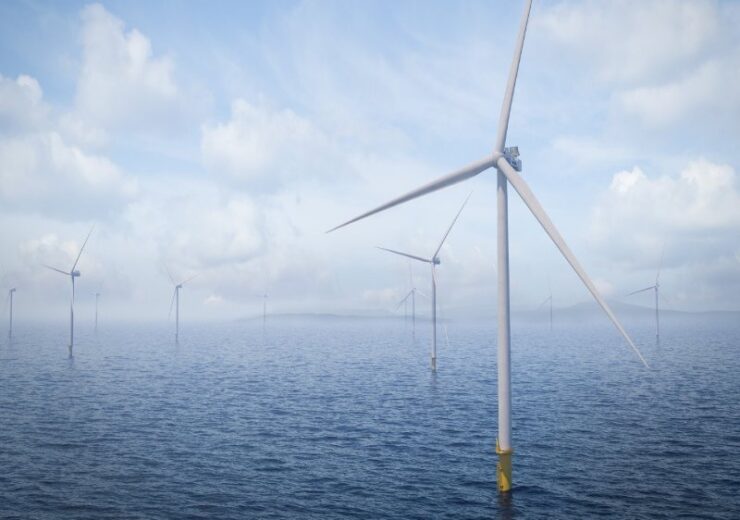 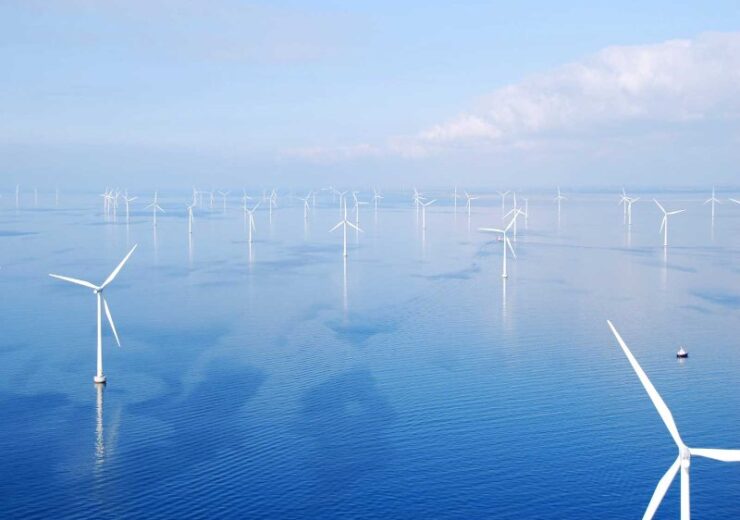