MHI Vestas has secured an order from Parkwind, one of the developers of the 219MW Northwester 2 offshore wind farm that will be built in 50km off the coast in the Belgian North Sea. 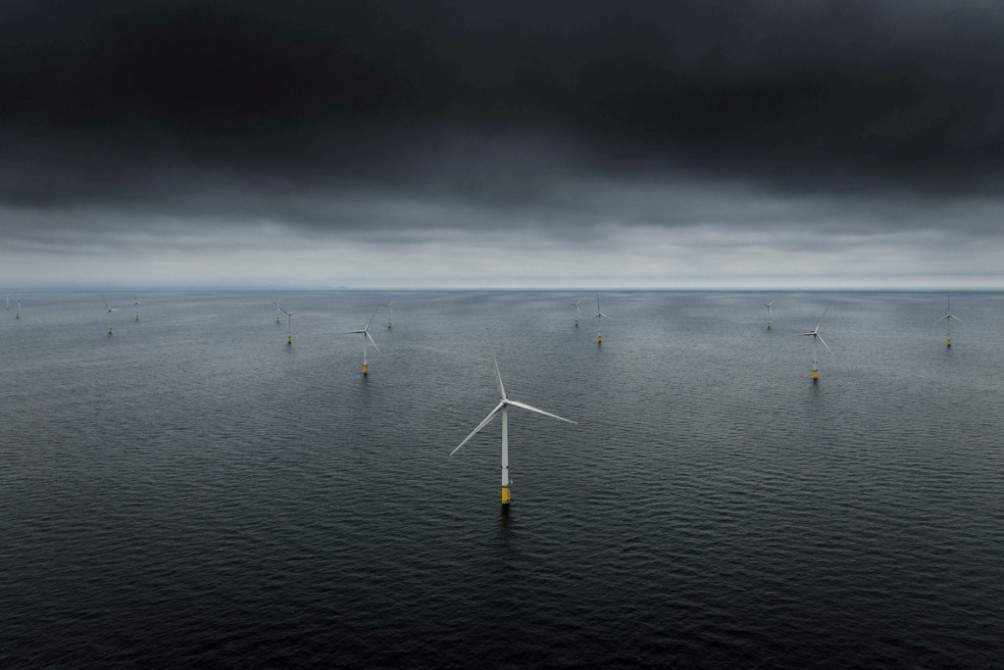 For the Northwester 2 offshore wind farm, MHI Vestas has agreed to supply and install 23 of its V164-9.5 MW turbines. Turbine installation is expected to begin late next year.

Parkwind stated that the offshore wind farm will generate more than 1,000 direct and indirect jobs during the construction phase and 100 permanent jobs in operations and maintenance, once the wind farm begins operations.

The two companies stated that the fast installation timetable to their collaborative approach, supply chain readiness and the industrialisation of offshore wind in Belgium.

The order follows the financial close for the project achieved early last month and includes a 15 year services to be provided by MHI Vestas.

Last month, Parkwind and its partner Summit Tailwind Belgium, a part of Sumitomo, stated that the Northwester 2 project raised nearly €700m in funded by its shareholders and trusted financial institutions. The European Investment Bank committed to provide €210m, as part of the Juncker Plan. The Danish export credit agency EKF guaranteed €100m for the project.

Each of the turbines will be 187m tall, with a hub height of 105m. The turbines are expected to be installed on grounded monopiles, each with a length of up to 82m and with a diameter of 8m. The Northwester 2 wind farm will be spread in an area of 12km2.

Once operational, the project is estimated will generate enough clean electricity to be supplied to nearly 220,000 Belgian households, while offsetting nearly 310,000 tonnes of CO2 and 7,300 tonnes of SO2 emissions every year.