Featuring 500,000 solar panels, it is capable of producing enough power to supply to more than 33,000 homes 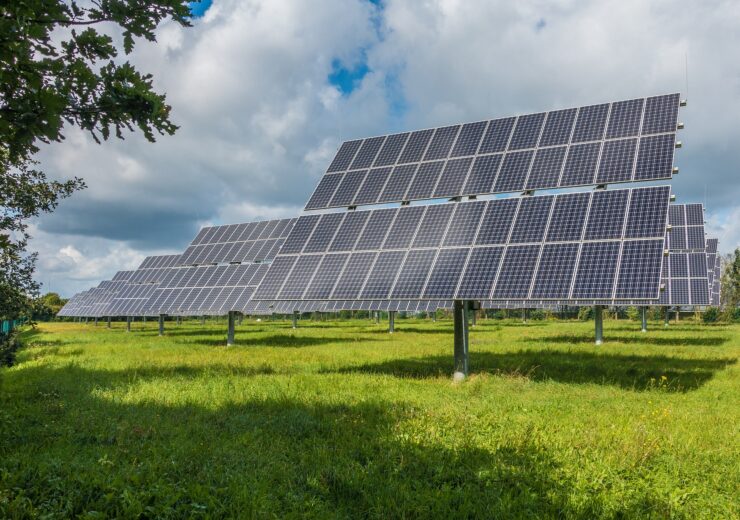 The solar facility is co-owned by MGE with Wisconsin Public Service. (Credit: Sebastian Ganso from Pixabay)

Madison Gas and Electric (MGE) has announced the completion of the 150MW Two Creeks solar farm in Manitowoc County, Wisconsin, in the US.

The solar facility is co-owned by MGE with Wisconsin Public Service (WPS). While MGE owns 50MW capacity, the remaining 100MW is owned by WPS.

Spread across 800 acres of land, the solar farm features 500,000 solar panels and is capable of producing enough power to supply to more than 33,000 homes.

MGE chairman, president and CEO Jeff Keebler said: “We are excited that Two Creeks Solar is now generating cost-effective, carbon-free energy for all our customers.

“Growing our use of renewable resources is a key strategy for achieving our goal of net-zero carbon electricity by the year 2050. The completion of Two Creeks Solar is an important step in our ongoing transition toward deep decarbonisation.”

The Two Creeks solar farm was built and developed by NextEra Energy Resources in collaboration with MGE and WPS. The construction of the farm began in August last year.

The farm is located in the Town of Two Creeks and City of Two Rivers.

MGE will also owns 100MW in the 300MW Badger Hollow solar farm, which is under construction in Iowa County, Wisconsin. Construction on the 150 phase 1 of the solar farm is currently ongoing and is expected to be operational by spring next year.

The Badger Hollow solar farm is expected to feature between 900,000 and 1.2 million solar PV modules.

MGE has a target to achieve net-zero carbon electricity by 2050. It is aiming carbon reductions of at least 40% by 2030.