The government will not give any concessions, licenses, contracts, permits or authorisations pertaining to lithium reserves to private parties 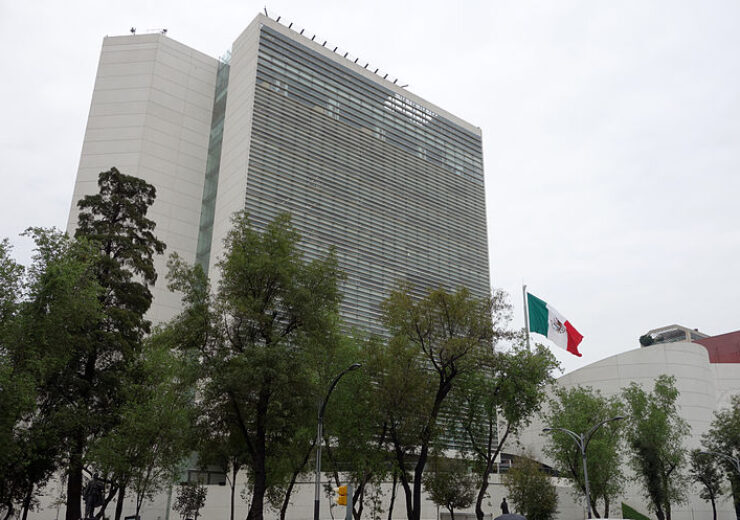 The Mexican government has nationalised the country’s lithium industry by declaring the battery metal a public utility.

The move comes after the Mexican Senate approved the mining reform proposal put up by Mexican President Andrés Manuel López Obrador. The legislation was backed by 87 votes, while there were 20 votes against the proposal and 16 abstentions.

Earlier, the legislation was approved by the lower house of Congress.

As per a decree issued by the Mexican President, the government will not grant any concessions, licenses, contracts, permits or authorisations pertaining to lithium reserves to private parties.

Furthermore, concessions in which lithium deposits are present will be considered mining reserve areas, stated the decree.

The decree read: “It is recognised that lithium is the patrimony of the Nation and its exploration, exploitation, benefit and use is reserved in favour of the people of Mexico.

“The economic value chains of lithium will be administered and controlled by the State through the public body indicated in article 10 of this Law.”

According to the government, Mexican Geological Service will help the decentralised public body that will take care of lithium’s exploration, exploitation, benefit and use in the location as well as recognition of the geological areas in which there are probable reserves of the battery metal.

The Mexican government will be responsible to protect and take care of the health of citizens, the environment, and native peoples, indigenous and Afro-Mexican communities’ rights relating to exploration, exploitation, benefit and use of the metal and its value chains.