Metso Outotec will provide engineering and supply of the kiln, which measures 110 metres and weighs 1500 tonnes 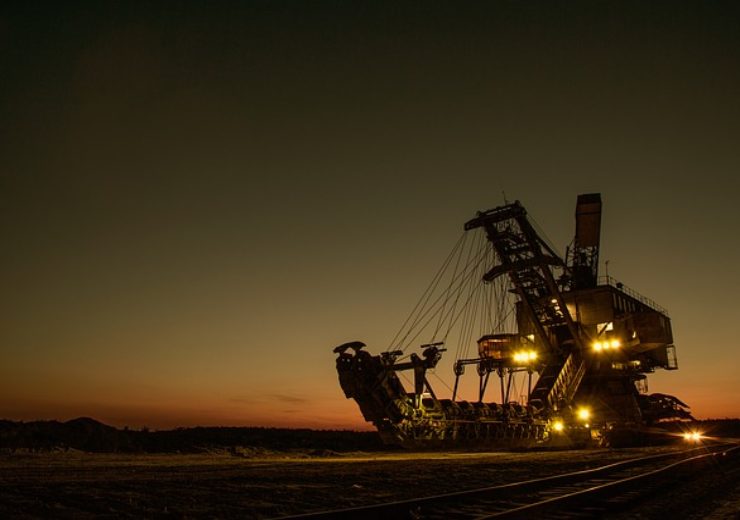 Metso Outotec will be responsible for the engineering and supply of the kiln. (Credit: Khusen Rustamov/Pixabay)

The company has secured the contract following a competitive bid process.

Under the contract worth around $15m, Metso Outotec will be responsible for the engineering and supply of the kiln, which measures 110 metres and weighs 1500 tonnes.

The kiln is said to be the largest and longest lead time piece of equipment required for the operation of Kalgoorlie plant.

Lynas CEO and Managing Director Amanda Lacaze said: “The kiln is the longest lead time item for our Kalgoorlie project and placing this order is an important milestone in the development of our new processing plant in Kalgoorlie.

“We are making good progress on the project, and we look forward to working with Metso Outotec on the engineering and supply of the kiln.”

Metso Outotec will manufacture the kiln as per Lynas’ own design

The work scope under the contract includes engineering and supply of discharge housing, combustion chamber and burner, motor control stations and delivery to Kalgoorlie.

Metso Outotec will manufacture the kiln as per Lynas’ own design and it will be an improvement to the four 60 metre kilns that are currently in operation at the Lynas Malaysia plant.

Metso Mining Equipment president Stephan W Kirsch said: “We are excited having been selected by Lynas as a key supplier for the development of its significant greenfield project in Western Australia. The Metso rotary kiln system forms an integral part for the processing of Rare Earths.”

The company is expected to begin work on the kiln immediately while the components will be manufactured in Australia and in European countries.