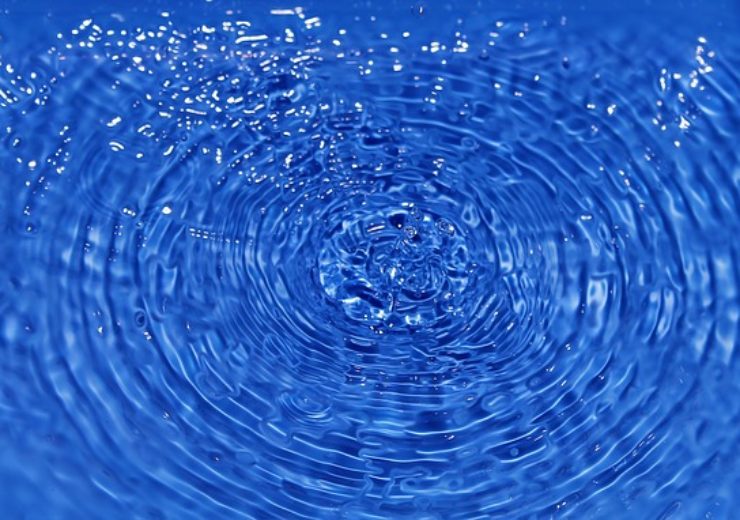 In a major step toward the potential construction of one of the largest water recycling plants in the nation, the Metropolitan Water District of Southern California and the Sanitation Districts of Los Angeles County were joined today by federal, state and local water leaders to celebrate the start of operations at the Regional Recycled Water Advanced Purification Center.

Over the next 15 months, Metropolitan will put this treatment process through rigorous testing to ensure the process effectively removes impurities and the resulting water meets the highest quality standards. The testing and other analyses will help the agencies determine whether to grow the facility to a full-scale plant that could potentially produce up to 150 million gallons of purified water daily – enough to serve more than 500,000 homes and industrial facilities.

“Today marks a key step in Metropolitan’s endeavor to directly develop a drought-proof local water supply for millions of Southern Californians,” said Metropolitan Board Chairwoman Gloria D. Gray. “Over the last two decades, Metropolitan has steadily diversified the region’s water supply portfolio and prepared for a changing climate by investing in conservation and local supply projects. Metropolitan is now scaling that commitment up to a higher level.”

“We have long been leaders and advocates in recycling water,” said Sanitation Districts General Manager Robert Ferrante. “Most of the water from our other ten plants is currently reused. This project would use the region’s largest untapped source of cleaned wastewater. We are excited to have Metropolitan as a partner in finding a solution that will benefit the entire Southern California region.”

Construction on the $17 million demonstration plant began in late 2017. While the water purification process being tested at the facility is based on proven technologies, it uses a new combination of treatment processes – starting with membrane bioreactors and followed by reverse osmosis, ultraviolet light and advanced oxidation – that could significantly increase efficiencies in treatment.

“There are certainly proven technologies to safely recycle water. But as we embark upon this major future investment, we need to explore how the process can be improved,” Metropolitan General Manager Jeffrey Kightlinger said. “Others around the globe are watching as well.”

In addition to gaining regulatory approval, the research facility will help confirm treatment costs, assess economic viability, and produce data to inform decisions for the future design, operation and optimization of a full-scale project. A later phase of testing will explore the potential of direct potable reuse, through raw water augmentation.

“The Regional Recycled Water Program is an ambitious project that requires the partnership of two large regional agencies with the right knowledge and expertise. We are thankful to be partnering with the Sanitation Districts,” Kightlinger added.

As envisioned, the full-scale program, including associated distribution lines, would take about 11 years to construct, once approved. Purified water would be delivered through 60 miles of new pipelines to: four groundwater basins in Los Angeles and Orange counties for groundwater recharge and storage, industrial facilities, and, potentially, two of Metropolitan’s existing water treatment plants for direct potable reuse.

The Metropolitan Water District of Southern California is a state-established cooperative of 26 cities and water agencies serving nearly 19 million people in six counties. The district imports water from the Colorado River and Northern California to supplement local supplies, and helps its members to develop increased water conservation, recycling, storage and other resource-management programs.

The Sanitation Districts are a regional agency consisting of 24 independent special districts serving over 5.6 million people in 78 cities and unincorporated territory within Los Angeles County. The Sanitation Districts protect public health and the environment through innovative and cost-effective wastewater and solid waste management and, in doing so, convert waste into resources such as recycled water, energy and recycled materials.

EIB to offer €260m loan for water projects in Jordan