Metalla said that the royalty interest covers the core part of the property with the majority of all the active operations and near-term development projects spanning 28,300 hectares 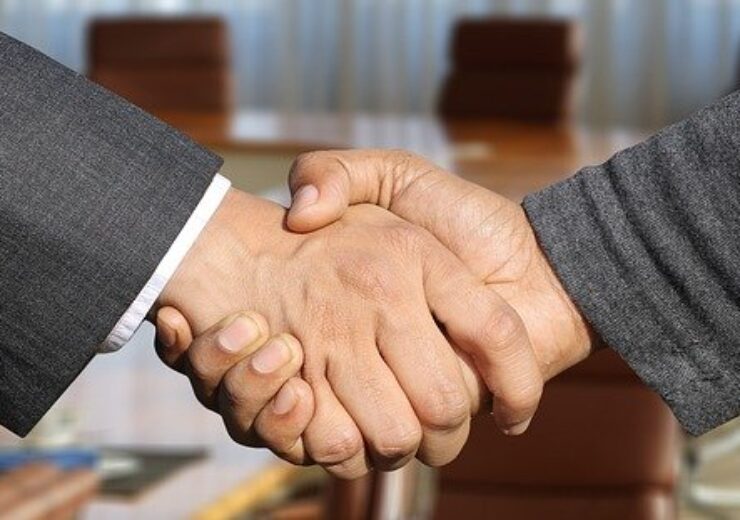 The company has signed a purchase and sale agreement with Morgan Stanley Capital Group to acquire the royalty interest for‎ a total consideration of approximately $6.5 million in common shares of Metalla.

Metalla said that the royalty interest covers the core part of the property with the majority of all the active operations and near-term development projects spanning 28,300 hectares.

At present, Karora is sourcing gold from the Baloo, and Fairplay North open-pit mines and the mining at Hidden Secret and Mousehollow open-pits is planned to begin within the third quarter of the year.

“Karora has gone through an impressive turnaround and is now one of the premier intermediate producers in Western Australia.

“Karora Resources is planning to deliver the first meaningful exploration program at Higginsville in well over a decade, and we see strong potential for further high-grade discoveries.”

The deal, subject to other customary closing conditions that include obtaining the requisite TSXV and NYSE American approvals, Foreign Investment Review Board (FIRB) approval from the Australian government, is estimated to be concluded in the fourth quarter of the year.

Currently, a A$10m ($6.2m) exploration and development drilling programme is being undertaken by Karora at Higginsville to extend the mining activities at Baloo and Fairplay North by infill and extensional drilling.

Last month, Karora has announced the completion of the acquisition of the Spargos Reward gold project from Corona Resources for A$4m in cash, following an extensive due diligence period.