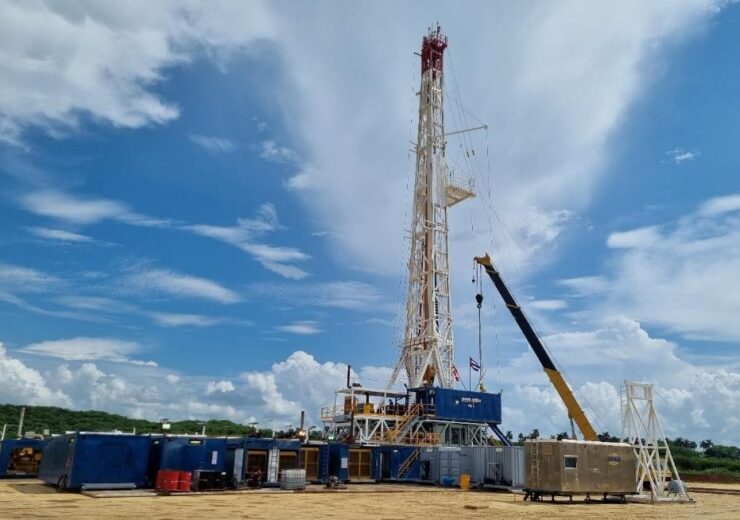 Covering 2,344km2 of area, Block 9 PSC is located 140km east of Havana, on the north coast of Cuba, in a proven hydrocarbon system, and along trend with the Varadero oil field.

The exploration drilling is intended to test three separate targets with a combined prospective resource estimate of 141 million barrels of oil.

Melbana said that the additional 14 containers of contractor materials and equipment have been arrived at port as per the schedule.

Melbana Energy executive chairman Andrew Purcell said: “This has been a long- anticipated day and our thanks and appreciation go out to all those members of our project management team that have toiled so tirelessly over many months to ensure that we commenced drilling on schedule.”

The company, which is a prequalified onshore and shallow water operator in Cuba, was awarded 100% participating interest in the Block 9 PSC in 2015.

The programme is said to test more than 235 million barrels of prospective resource.

Recently, the company has raised the derrick of the drilling rig at the site of the Alameda-1 exploration well, in order to start drilling operations at the site.

In July this year, it has announced a non-renounceable entitlement offer to raise around $7.1m to fund the drilling programme in Block 9.