Through the open season, Medallion proposes to expand two pipeline segments to transport increased quantities of crude oil, produced from acreage proximate to Medallion’s system, to downstream pipelines and markets 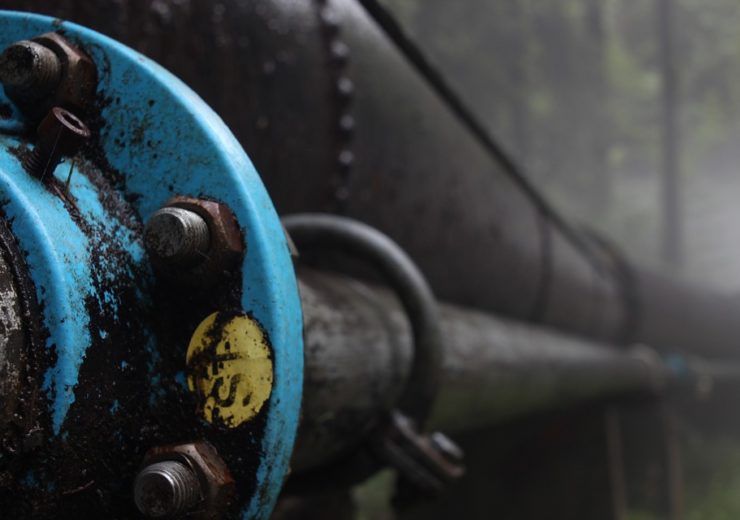 The existing Medallion pipeline system consists of approximately 800 miles of 6-inch diameter and larger crude oil pipeline spanning some of the most prolific crude oil producing counties in the Permian Basin.1 The Medallion pipeline, which consists of eight pipeline segments located in Crane, Glasscock, Howard, Irion, Martin, Midland, Mitchell, Reagan, Scurry and Upton counties, all within the state of Texas, serves as an intrabasin header system providing diversified market access to ten downstream pipelines that interconnect with the Medallion system at Medallion’s Crane Hub, Midland Hub, and Colorado City Hub.

To address the growing need for pipeline capacity in the region, Medallion plans to construct an operational loop of its existing Howard Lateral and an expansion of its Midkiff Lateral from the Garden City Station to the Midkiff Station. The open season provides an opportunity for interested shippers to acquire long-term firm capacity under binding transportation services agreements, as a committed firm shipper on one or both expansion segments.