Maxtech Ventures has signed an option agreement with Zimtu Capital and Soraya Jamal to acquire a 100% interest in their Lac Patu Vanadium Project located Quebec, Canada. 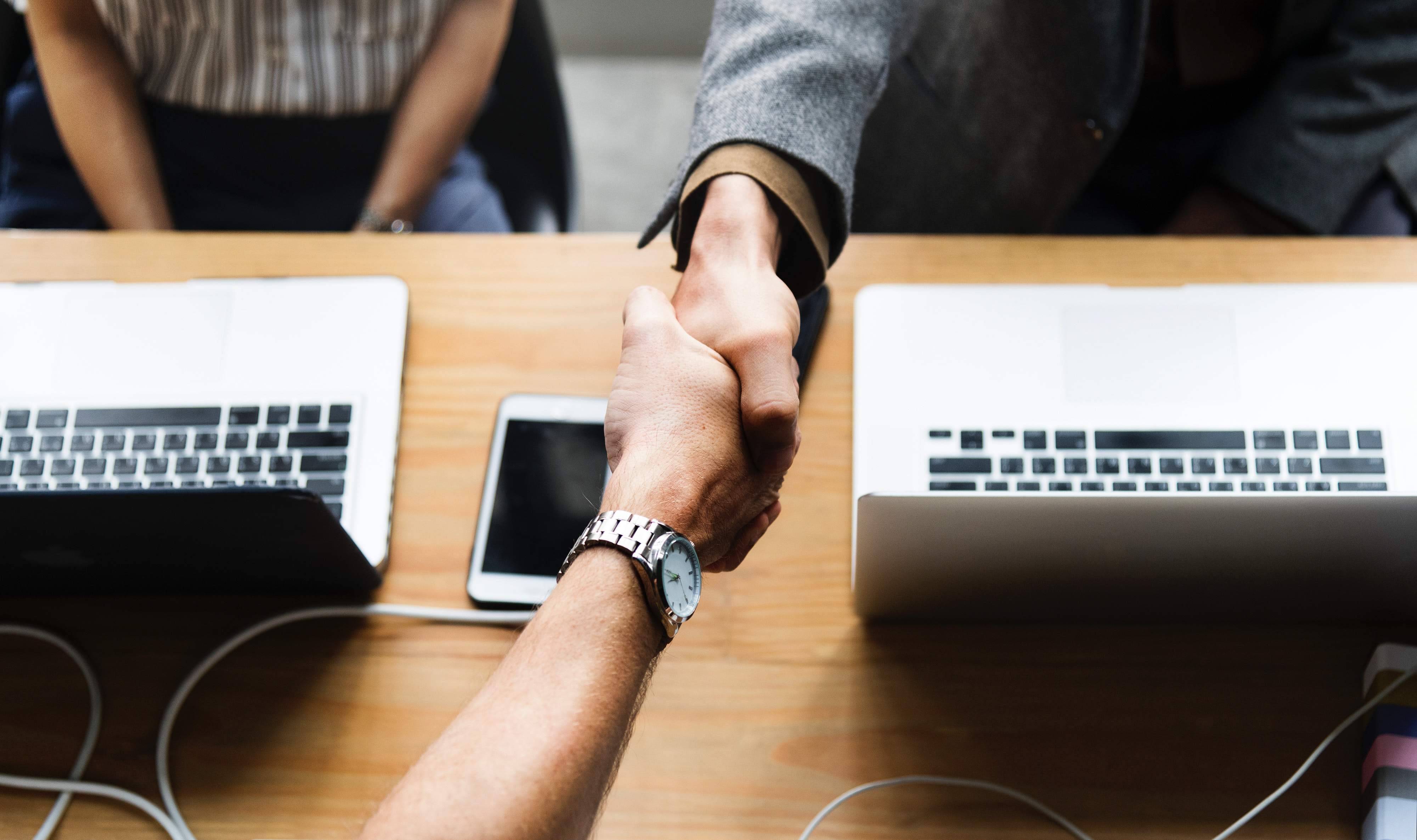 The Maxtech Lac Patu Vanadium Project is staked directly north and along the trend of Uranor’s  uranium discovery at Lac Minowean. In 2008, Uranor, with the collaboration of Areva Quebec Inc. conducted an airborne geophysical survey over their Lac Minowean Project and outlined several distinct areas of high magnetism. Consequently in 2009, Uranor and Areva conducted a follow up Versatile Time Domain Electro Magnetic (VTEM) survey over the area locating several targets, and only those with high radioactivity were drilled. These 9 drill holes on the east side of Lac Minowean found uranium, copper, cobalt and vanadium. Geochemical values from drilling were reported as 8.03% vanadium (14.0% V2O5), 1.76% cobalt and 1.50% copper over 0.5 meters in the underling dolomite.

Maxtech’s Lac Patu Project is situated in the area of the highest Electromagnetic response identified by the VTEM survey above, which is 3 km from Uranor’s discovery drilling. The Project consists of 72 mineral titles encompassing an area of 3,420 hectares (34 km²). It is situated on the brink of the Labrador Trough, and consists of mineralized horizons of sedimentary terrain.  Rock types in the area are paleoproterozoic in age and consist of dolomite, mudstone, conglomerates and pyroclastics. More localized outcrops of amphibolite and gabbro can be found along the riverbanks.

To secure the Option Agreement and acquire 100% of the property over a 2 year period, Maxtech