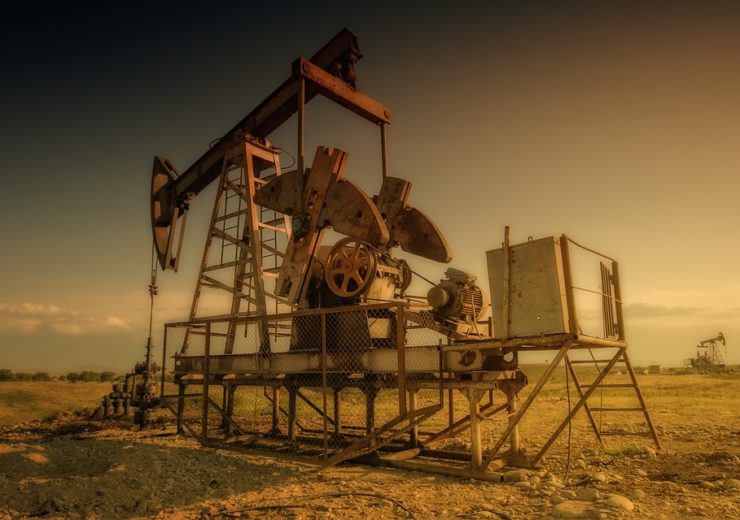 Matador Resources has received approval for six drilling permits from the US Bureau of Land Management (BLM) in its western Antelope Ridge asset area.

The oil and natural gas company said that it had expected the receipt of these permits late in the third quarter or early in the fourth quarter of 2019.

Matador has commenced drilling operations on the wells, which it refers to as the  “Rodney Robinson” wells.

In September 2018, the Texan oil and gas firm had acquired the 1,200 gross and net acre Rodney Robinson area in the BLM New Mexico oil and gas lease sale.

Presently, the wells are scheduled to be completed and turned to sales late in the first quarter of next year.

Matador’s Chairman and CEO Joseph Foran said: “Matador especially appreciates and acknowledges the diligence and professionalism of the team at the BLM that saw this process through to completion.

“We are very excited to be in a position to begin operations on the Rodney Robinson wells, and we look forward to developing this acreage over the next several years in cooperation with the various regulatory bodies in New Mexico.”

Drilling to commence on its Stateline asset area by 2020

Matador Resources said it on course to start operations on its Stateline asset area by early 2020 pending customary approval and additional drilling permits from the US BLM.

The company plans to move two of its operated drilling rigs to the asset area to begin a multi-year drilling programme.

The company expects to drill four wells on each of the eastern and western tracts from two separate four-well pads.

The eight wells are likely to be completed and turned to sales during the third quarter of next year in conjunction with the anticipated completion of the expansion of a natural gas processing plant by the firm’s 51%-owned midstream joint venture San Mateo Midstream in Eddy County, New Mexico.