Uzbekistan has selected Masdar Clean Energy to build 100MW solar project after it quoted $0.27 per kWh in bid 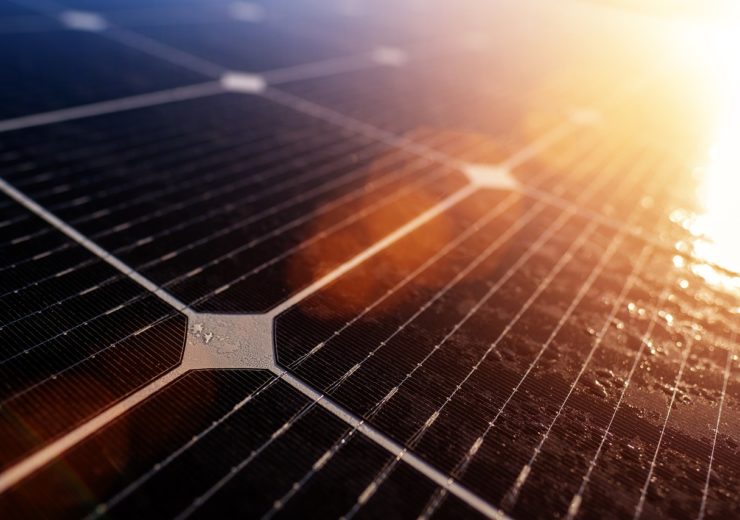 Uzbekistan’s Ministry of Investment and Foreign Trade has selected UAE-based Masdar Clean Energy for the construction of a 100MW solar plant to be located in the Navoi region in the country.

Masdar was selected after it quoted a price of $0.27 per kWh in the bid, which is considered to be one of the lowest tariffs in Uzbekistan.

The announcement by Uzbekistan is claimed to open new markets for private investment, making progress in achieving the country’s goal to increase its share of renewable energy.

The private-public partnership (PPP) project has been tendered under the World Bank’s Scaling Solar programme.

Uzbekistan Investment and Foreign Trade Ministry, Deputy Minister and Tender Committee Chairman Shukhrat Vafaev said: “The project is part of an effort by the Government of Uzbekistan to develop up to 5 gigawatts of solar power by 2030 to diversify the country’s energy mix.

“By structuring a transparent and competitive tender, we are assured of getting the most competitive power prices from private investors, helping to set a benchmark for solar power tariffs in the country.”

Uzbekistan Deputy Prime Minister and Minister of Finance Djamshid Kuchkarov stated that the first tender has been a success and the government plans to launch another tender for an additional PPP for 400MW of solar power, followed by one more PPP for 500MW.

International Finance Corporation (IFC) acted as the transaction adviser, helping the Ministry of Investment and Foreign Trade and the Ministry of Energy to design and tender the PPP, which attracted 11 prequalified bidders and five competitive bids.

IFC Europe and Central Asia director Wiebke Schloemer said: “We are proud to open new markets for solar power in Uzbekistan with the country’s first open tender public-private partnership that will supply renewable energy to the Uzbek people at competitive prices.

“This PPP success sets a precedent for future private sector participation in the country and sends a positive message to the global investment community.”