The Scaling Solar program has been supporting the development of solar photovoltaic power in Zambia, Senegal, Ethiopia, and Madagascar 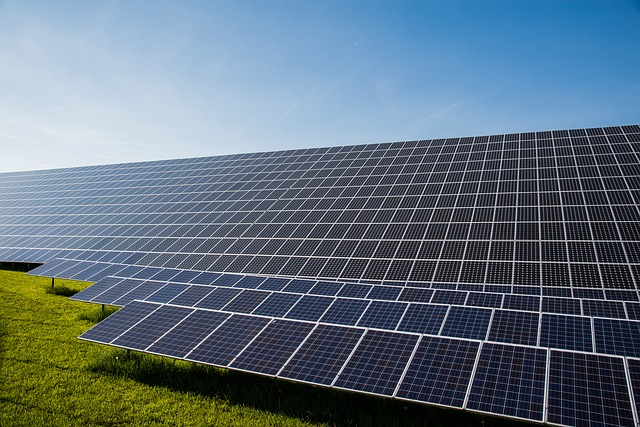 Image: The Scaling Solar has been supporting the development of solar photovoltaic power. Photo: Courtesy of Michael Schwarzenberger from Pixabay.

With the issue for request for proposals, Uzbekistan has now become the fifth country to join Scaling Solar, expanding the World Bank Group program beyond the African continent for the first time.

In addition, the government of Uzbekistan intends to develop up to 1GW of solar power and has decided to use the Scaling Solar approach to tender an initial 100MW.

IFC CEO Philippe Le Houérou said: “We are delighted to see Scaling Solar expand to Central Asia with this announcement. Scaling Solar has successfully crowded in private investment in sub-Saharan Africa’s renewables market and its comprehensive and templated approach has enormous potential in Uzbekistan and other markets.”

The Scaling Solar has been supporting the development of solar photovoltaic power in Zambia, Senegal, Ethiopia, and Madagascar to develop a total of more than 1.5GW.

The Ministry of Finance in Austria and Switzerland’s State Secretariat for Economic Affairs (SECO) are supporting Uzbekistan in implementing the project.

The solar project is located in the Navoi region in south-western Uzbekistan, for which 11 bidders have already been pre-qualified and invited to submit their proposals. Results are expected by third quarter of 2019.

Uzbekistan is highly dependent on natural gas, which accounts for 82% of the country’s electricity generation. The government aims to develop the renewable energy sector to diversify the country’s energy mix and attract private investment.

Uzbekistan Energy Minister Alisher Sultanov said: “Developing renewable energy in Uzbekistan is crucial to diversifying our power supply. We are looking forward to working with private sector developers participating in Scaling Solar to develop our solar power resources quickly and at low costs.”