IFC, a member of the World Bank Group, will invest $90m in the green bonds to be issued by Germany’s ProCredit via a private placement. 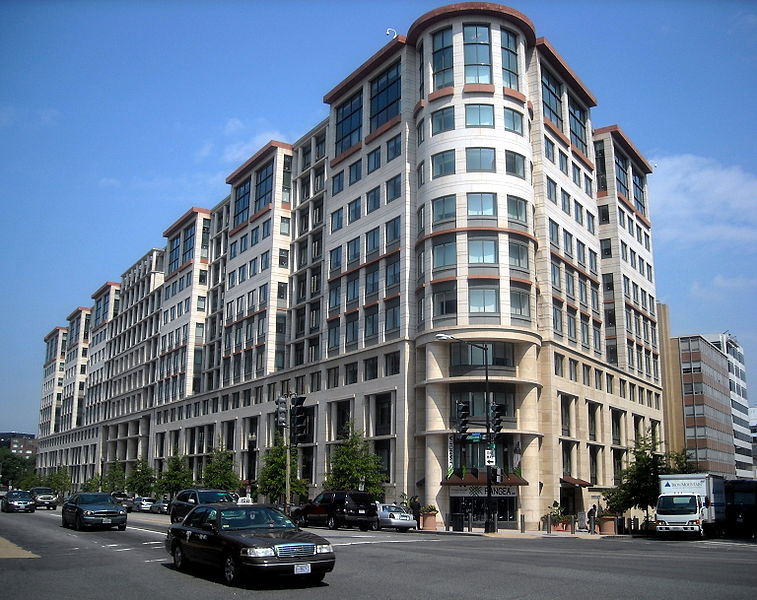 Image: The International Finance Corporation headquarters in the US. Photo: courtesy of AgnosticPreachersKid/Wikipedia.

The proceeds of the ProCredit bonds will be used for financing investments by the bank’s small and medium enterprise (SME) clients in renewable energy, energy efficiency, and other areas that reduce greenhouse gas emissions in South eastern and Eastern Europe region.

The three-year ProCredit green bonds are considered to be first-ever issued green bonds in the German market to finance green investments by small and medium enterprises in emerging economies. IFC’s investment in the bonds, which will be in two tranches, is expected to take place in the second and third quarters of 2019 and to be followed by further placements of a similar type and scale to private investors.

Vittorio Di Bello, IFC Regional Industry Head for Financial Institutions Group in Europe and Central Asia
said: “Climate change is a priority and focus area for IFC and the World Bank Group, and green bonds play a significant role in our program. IFC played a leadership role in the green bond space, helping to transform the market from niche to mainstream. We hope this partnership with ProCredit will help to increase market appetite and help issuers of green bonds.”ProCredit Green Bonds will not be offered to the public, and at the time of placement they will not be listed on a stock exchange. The issue of the green bonds is subject to the guidelines set forth in the ProCredit group’s Green Bond Framework which is in line with the International Capital Market Association’s Green Bond Principles 2018 as confirmed by Sustainalytics in a second party opinion on 3 October 2018.

The investment is in line with IFC’s commitment to grow green capital markets as an issuer and an investor. IFC has helped catalyze the green bond market since 2010 and to date has issued 133 green bonds for $8.8 billion in 16 currencies. IFC also helps financial intermediaries issue their own green bonds, as an anchor investor.