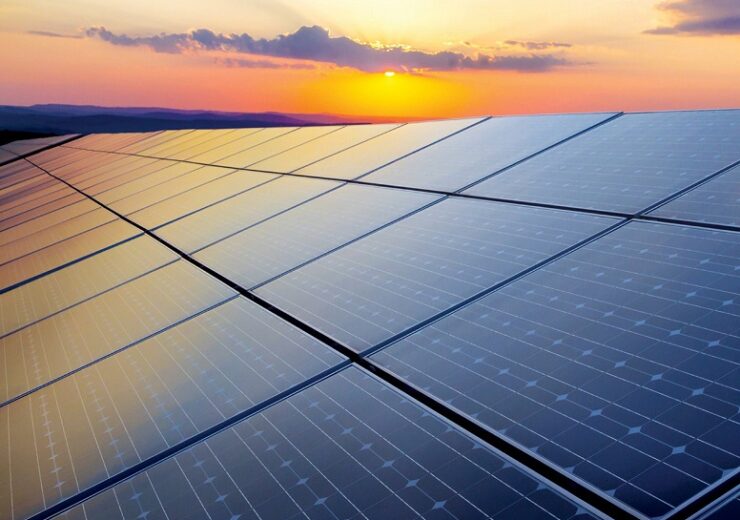 The partnership is driven by Singapore’s plans to import as much as 4GW of low-carbon electricity. (Credit: MASDAR)

UAE-based renewable energy company Masdar and partners have signed a Memorandum of Understanding (MoU) to develop solar photovoltaic (PV) facilities with a capacity of nearly 1.2GW in Indonesia.

Under the MoU, the companies intend to assess the development of renewable energy within Indonesia for export to Singapore.

Tuas Power president and CEO Jiang Hanbin said: “We are happy to be part of this consortium to bring renewable energy from Indonesia to Singapore.

“Tuas Power is one of Singapore’s leading energy solutions provider, and we believe in partnering like-minded companies like Masdar, Indonesia Power and EDF Renewables to advance into a new energy landscape.

“With Tuas Power’s ideal location for power imports and skilled workforce, and our parent company, Huaneng Power International’s expertise in large scale renewable projects, we are confident this will be a worthy investment for all.”

The partnership is driven by Singapore’s plans to import as much as 4GW of low-carbon electricity by 2035.

In October last year, the country’s Energy Market Authority issued a request for proposal (RFP) for the appointment of suppliers to import and sell around 1.2GW of electricity into Singapore.

Masdar forayed into the Indonesian market in 2020, by setting up a joint venture with PT PJBI, a subsidiary of Indonesia’s state electricity company.

The joint venture was formed for the development of the 145MW Cirata Floating Photovoltaic Power Plant, which is expected to commence operations in the fourth quarter this year.

The company announced financial close for the project, which is Indonesia’s first floating solar power plant, in August last year.

Being built on the Cirata reservoir in the West Java Province, the floating solar project is expected to provide enough electricity to power 50,000 homes, and will offset 214,000 tonnes of carbon dioxide emissions.