The proposed Phase 2 expansion project is expected to double the production at Mary River, from the current capacity of six million tonnes per annum (Mtpa) of iron ore to 12Mtpa 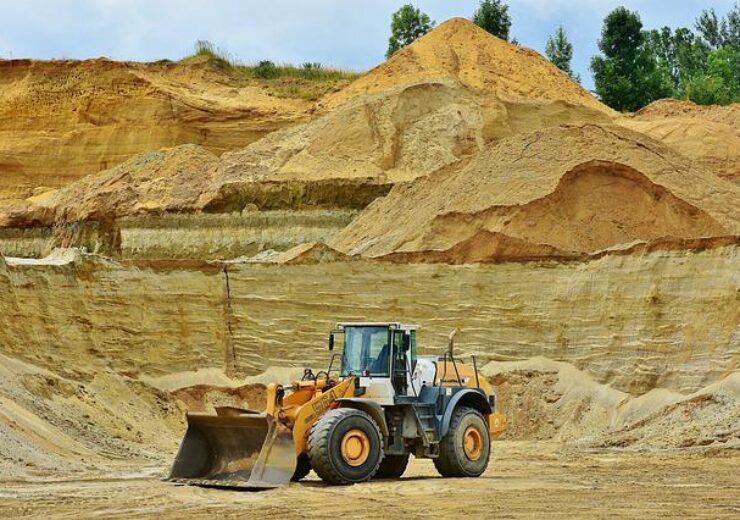 Baffinland aims to expand Mary River mine in Canada. (Credit: RitaE from Pixabay)

A review board has recommended the Canadian government reject the C$1.3b ($1bn) expansion of Mary River iron ore mine owned by Baffinland Iron Mine due to environmental concerns.

The Mary River Mine site is located on Baffin Island, Nunavut, Canada, and is said to divide the Inuit community inhabiting in the region.

The Phase 2 expansion of the project aims to double the production, from the current capacity of six million tonnes per annum (Mtpa) of iron ore to 12Mtpa.

Also, the project includes addition of a second ore dock at the port and the construction of a railway from the Mary River mine site to the port site.

The Nunavut Impact Review Board (NIRB) has reported its recommendation related to the Baffinland Phase 2 Development project, to the Government of Nunavut (GN).

The GN is expected to review and assess how NIRB recommendations for the project would impact the Nunavummiut and Nunavut communities.

Also, the board’s recommendations are anticipated to influence the federal Ministry of Northern Affairs’ final ruling, which is expected later this year.

The Government of Nunavut, in its statement, said: “A full review will be taken of the report to understand how NIRB reached its decision and how intervenor feedback obtained throughout the lengthy review process was considered in the final determination.”

Baffinland claimed that the proposal for Phase 2 development was based on years of in-depth study and detailed scientific analysis, and has considerable local support.

Baffinland CEO Brian Penney said: “We will be asking the federal government to consider all of the evidence and input and to approve the Phase 2 application with fair and reasonable conditions.”

“We will be asking the federal government to consider all of the evidence and input and to approve the Phase 2 application with fair and reasonable conditions.”