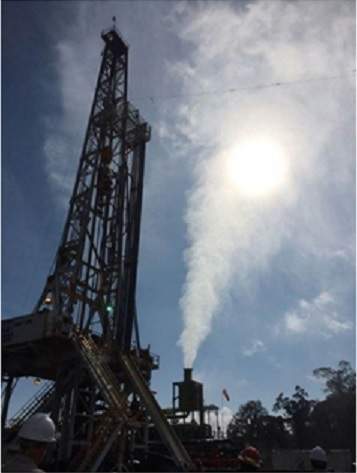 SERD had signed a loan agreement for limited-recourse project financing in March 2018. The loan is provided by the Japan Bank for International Cooperation, the Asian Development Bank, Mizuho Bank, Sumitomo Mitsui Banking Corporation and MUFJ Bank.

SERD will construct the 98.4MW geothermal project in South Sumatra province of Indonesia and all the power generated from the plant will be supplied to PLN (Persero) under a 30 year power purchase agreement. The project is expected to begin operations in August 2020.

Indonesia has been aggressively promoting the development of renewable energy and as per its electricity supply business plan (RUPTL), the country plans to increase its renewable energy up to 23% of its entire generation capacity by 2025.

Marubeni said in a statement: “Through the development of this Project, Marubeni will strive to contribute to the supply of stable electricity in Indonesia, and with its extensive experience will further expand its IPP business in the renewable energy sector.”

Marubeni has also partnered with French energy company Engie. As per the memorandum of understanding (MOU) signed, the two companies will develop digital solution platform system called DARWIN to be applied to renewable power plants that are jointly operated by the two companies.

DARWIN is a data management platform which is claimed to improve performance of its power generating facilities and to develop predictive maintenance.