The 255,600 barrel-per-day refinery has been idle since August last year, before Hurricane Ida flooded the area 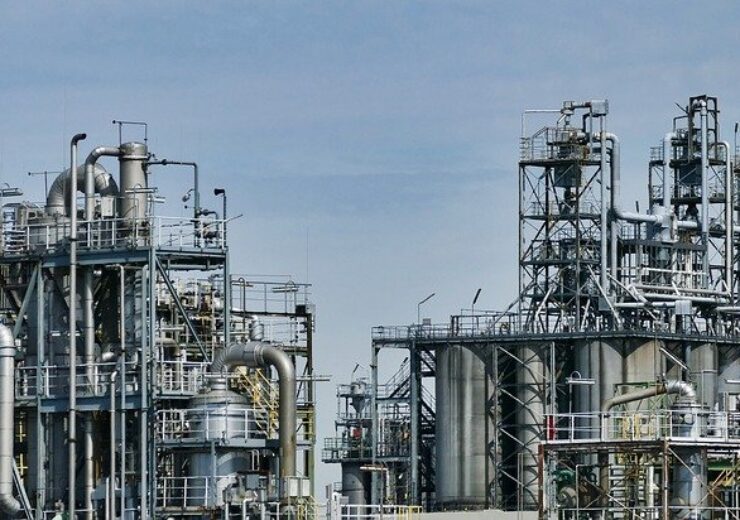 The 255,600 barrel-per-day refinery has been idle since August last year, before Hurricane Ida flooded the area.

The two firms are expected to meet next year and tour the refinery, people familiar with the matter told Reuters.

In November last year, Phillips 66 revealed plans to convert the Alliance refinery into an oil and refined products terminal, to benefit from its location on the Mississippi River, 26km south of New Orleans.

However, there is clarity on whether Marathon would decide to acquire the refinery or operate it through a joint venture with Phillips 66, the publication reported.

Hurricane Ida caused millions of dollars of damage to the refinery, as the flooding resulted in the inundation of control systems.

Hilcorp, Valero Energy and Saudi Aramco’s Motiva Enterprises were among the potential buyers of the refinery, before the hurricane took place, Reuters reported.

In October last year,  Phillips 66 agreed to take full ownership of Phillips 66 Partners (PSXP) by acquiring the shares it previously didn’t own in the latter in an all-stock deal worth $3.4bn.

Created in 2013 by Phillips 66 to operate in the midstream sector, Phillips 66 Partner’s operations includes transportation of crude oil, natural gas liquids (NGLs), and refined petroleum products along with terminalling, fractionation, processing, and storage across the US.

The majority of the partnership’s assets are associated with Phillips 66’s operated refineries.