MAN to supply compressor trains for Porthos project in Netherlands

Under the contract, the company will deliver three trains that will be located at a compressor station on Maasvlakte, the man-made, western extension to Europoort 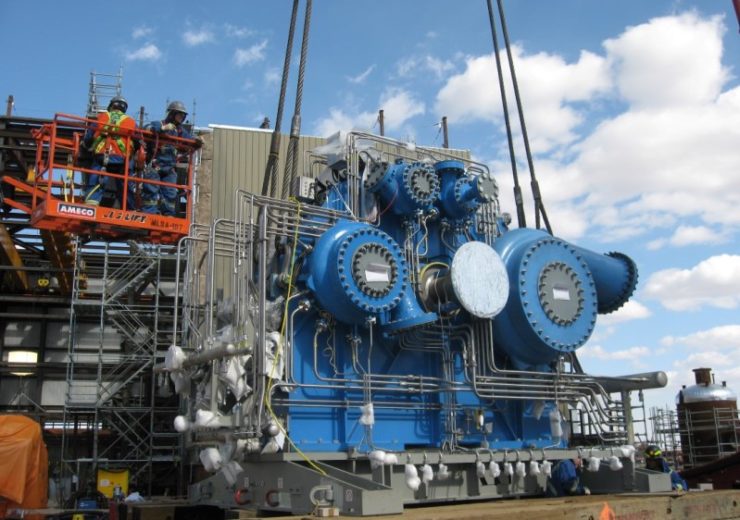 MAN Energy Solutions’ Berlin business has secured an engineering contract for three RG compressor trains at a carbon capture, utilisation and storage project in the Netherlands.

The port of Rotterdam CO₂ transport hub and offshore storage (Porthos) project is being jointly developed by the Port of Rotterdam Authority, Energie Beheer Nederland (EBN) and NV Nederlandse Gasunie.

The project, which has been recognised by the European Union as a project of common Interest (PCI), is capable of storing approximately 2.5 million tonnes of CO2 per annum, under the North Sea.

MAN Energy Solutions CEO Uwe Lauber said: “CCUS is a stand-out technology with the potential to decarbonize major industries. We are excited and proud to be part of the Porthos project and to contribute to a low-carbon future for Europe.

“This order also proves that we are steadily consolidating our technology leadership position as a provider of state-of-the-art CO2 compression solutions.”

The Porthos organisation has signed agreements with various companies at the end of 2019, to reduce the project’s environmental footprints by capturing their CO2 emissions and feeding into the collective Porthos pipeline that runs for around 30-33km across the Rotterdam port area.

The CO2 is planned to be transported to a platform located approximately 20km away from the Dutch coast, where the CO2 will be pumped into the exhausted P18 gas fields, with estimated storage capacity of around 37 million tonnes of CO2.

Under the contract, MAN Energy Solutions is responsible for carrying out works including the engineering of two RG 25-4 and one RG 31-4 type compressor trains.

The compressor trains are planned to be located at a compressor station on Maasvlakte, the man-made, western extension to Europoort, where the CO2 will be pressurised to nearly 132 bar to facilitate transportation and injection of gas into the fields located below the North Sea.

The Porthos project is expected to store the first CO2 by the end of 2023.

MAN Energy Solutions sales and execution industries/refineries head Tamer Bayri said: “There are now 18 large-scale facilities in commercial operation around the world, eight of which use MAN’s CO2 compression technology.

“Decades of operation and the proven benefits of our integrally-geared centrifugal-compressor systems have become an important reference attracting international attention.”