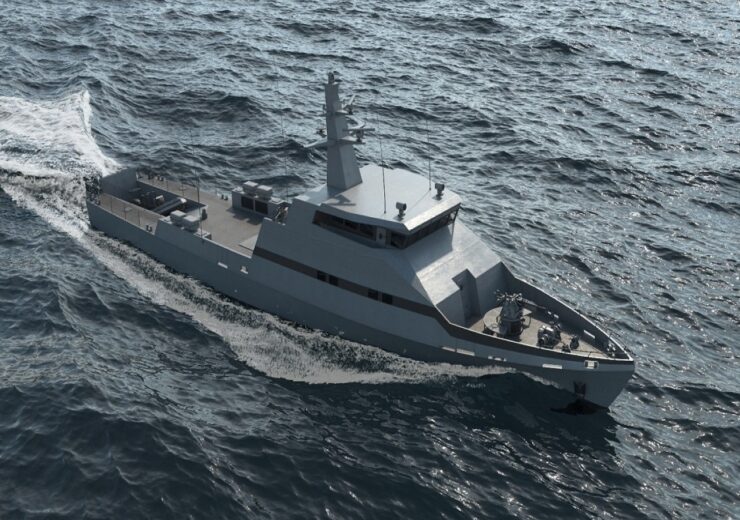 Ben Andres, Head of High-Speed Sales, MAN Energy Solutions said: “The MAN 175D type is ideally suited to demanding naval applications and this is the latest in a series of orders we have won globally. The engine’s technical and economical credentials stand it in good stead, while its compactness, shock capability, and best-in-class fuel-oil consumption are always key criteria for customers. Delivering complete propulsion packages to these two vessels also meets our ambition to increasingly become a supplier of complete solutions. I am delighted to partner with Israel Shipyards in the important high-speed naval segment, and look forward to building up our relationship in the future.”

Israel Shipyards ‒ one of the largest privately owned shipbuilding and repair facilities in the Eastern Mediterranean ‒ is constructing the newbuildings for an undisclosed, African navy. The vessels are designed for a wide range of missions, including protection against the increasing threat of piracy in the region.

The OPV-45 has an overall length of 45.7 m, a displacement of some 300 tons, while its MAN 175D engines enable a sustained speed of above 24 knots and maximum range of over 3,500 nautical miles.