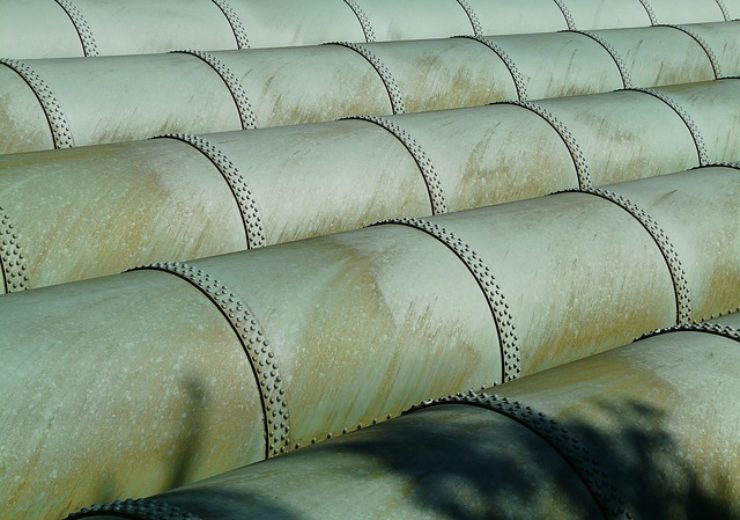 Magellan is in the process of expanding the capacity of its west Texas refined products pipeline system to approximately 175,000 barrels per day (bpd) from its current capacity of 100,000 bpd. In addition, the partnership is currently building a new refined products terminal in Midland, Texas.

Based on the timing of current construction activities, Magellan expects both the west Texas refined products pipeline expansion and new Midland terminal to be operational in mid-2020.

Subject to the results of the supplemental open season launched today, Magellan is considering the addition of another 25,000 bpd of capacity on the west Texas pipeline, for a total capacity up to 200,000 bpd, which could be operational by the end of 2021.