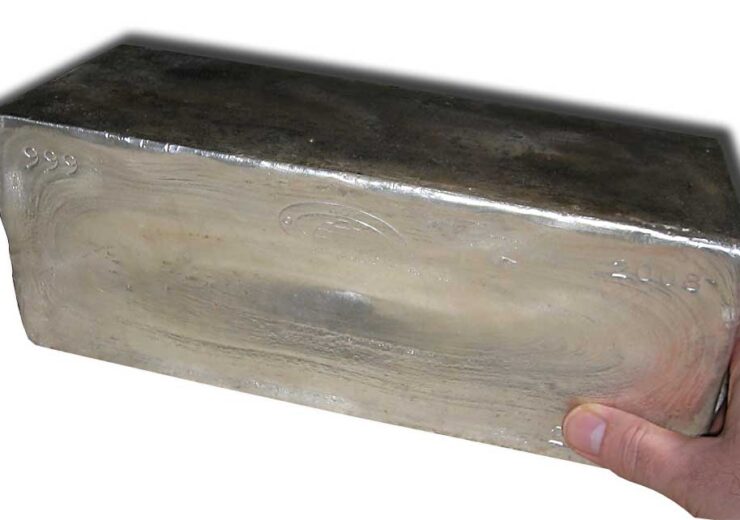 MAG Silver, a Canadian exploration and development company, has announced that the Juanicipio silver-gold project in Zacatecas, Mexico has reached the first production as scheduled.

Located in the Fresnillo District of Zacatecas, Mexico, the project is being developed by a joint venture between Fresnillo and MAG Silver.

The development material obtained from the Juanicipio project started processing at the Fresnillo beneficiation plant in the quarter ended 30 September.

Fresnillo, the operator of the project, reported that approximately 42,476t were processed during the quarter, with total production of 394 thousand silver ounces, 610 gold ounces, 138t of lead and 174t of zinc.

Under the off-take agreements signed with Met-Mex Peñoles in Torreón, the lead and zinc concentrates were treated at market terms.

MAG Silver president and CEO George Paspalas said: “This first production from Juanicipio is a major milestone for the Company. The successful processing of development material not only provides cash flow to offset capex, but further de-risks the project as it heads toward commercial production.

“We are looking forward to the first production stope coming online in Q4 2020, and our potential to continue to produce cash whilst we complete the process plant construction.”

Fresnillo to process 16,000 tonnes mineralized material per month at its processing facility

The joint venture is expected to utilise the revenue generated from the production, net of processing and treatment costs, to offset cash requirements of the initial project capital.

Through its processing facility, Fresnillo estimates to process an average of 16,000 tonnes of mineralized material per month from the joint venture to mid-2021.

Furthermore, the Juanicipio beneficiation plant is also planned to be commissioned during the same time.

In February this year, Fresnillo and MAG Silver reported that the construction at Juanicipio project is well underway and detailed engineering was nearing completion.