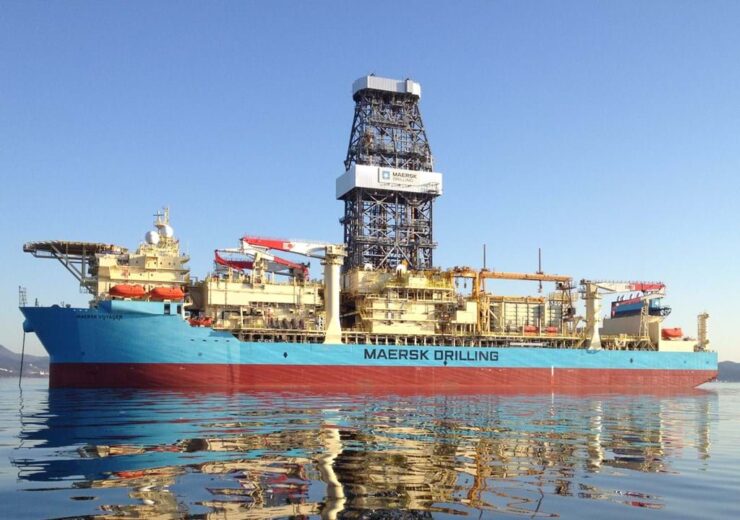 “We are delighted to add three more wells to Maersk Voyager’s work scope in Angola where our operations were re-started in late August following a suspension period due to the restrictions imposed to combat the global pandemic. We’re happy to go back to work in collaboration with the local partners we have engaged to support the campaign,” says COO Morten Kelstrup of Maersk Drilling.

Maersk Voyager is a high-spec ultra-deepwater drillship which was delivered in 2014. It has been operating offshore Africa since 2015 and commenced operations for Total E&P Angola in January this year.