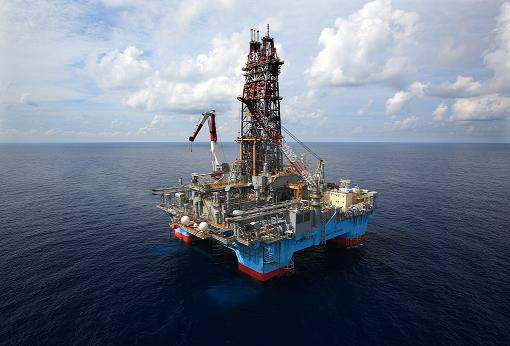 The contract won by Maersk Drilling is for the drilling of one well in the Timor Sea by the Mærsk Deliverer rig.

The contract given by the joint venture has an option for the drilling of one more well with an expected duration of an additional two months.

The duration of the firm one-well contract is estimated to be two months with drilling likely to begin in March 2019.

Maersk Drilling CCIO Morten Kelstrup said: “We are very pleased to contribute to Eni’s exploration programme. This is a great opportunity for Mærsk Deliverer.”

The Danish drilling rig operator said that it will be using a quota of local personnel and procuring goods and services from local suppliers in Timor-Leste for the execution of the drilling campaign.

Currently, the Mærsk Deliverer semi-submersible rig is warm-stacked in Labuan, Malaysia having completed a well drilling program in March 2018.

Built in 2009, Mærsk Deliverer semi-submersible rig is said to be capable of drilling up to 3,000m of water depths. Maersk Drilling expects to mobilize the drilling rig into the Timor Sea in early 2019.

Last month, the Danish drilling rig operator was given a contract for Aker Energy for the deployment of the Maersk Viking ultra-deepwater drillship for the drilling of the Pecan-4A appraisal well offshore Ghana.

The contract in Ghana covers one firm well with a likely duration of 30-35 days, with options for the drilling of additional wells.

In another contract signed in September, Maersk Drilling agreed to deploy the Maersk Integrator rig on the Norwegian shelf from June 2019 for Aker BP. The high-performance jack-up rig will move to the Ula field in the North Sea after it wraps up an ongoing campaign at the Gina Krog field offshore Norway in June 2019.