Macro Enterprises said that it has started construction of the Aitken Creek Section – Spread 2 of the North Montney Mainline Project in the Canadian province of British Columbia under a contract of around C$200m ($153.66m). 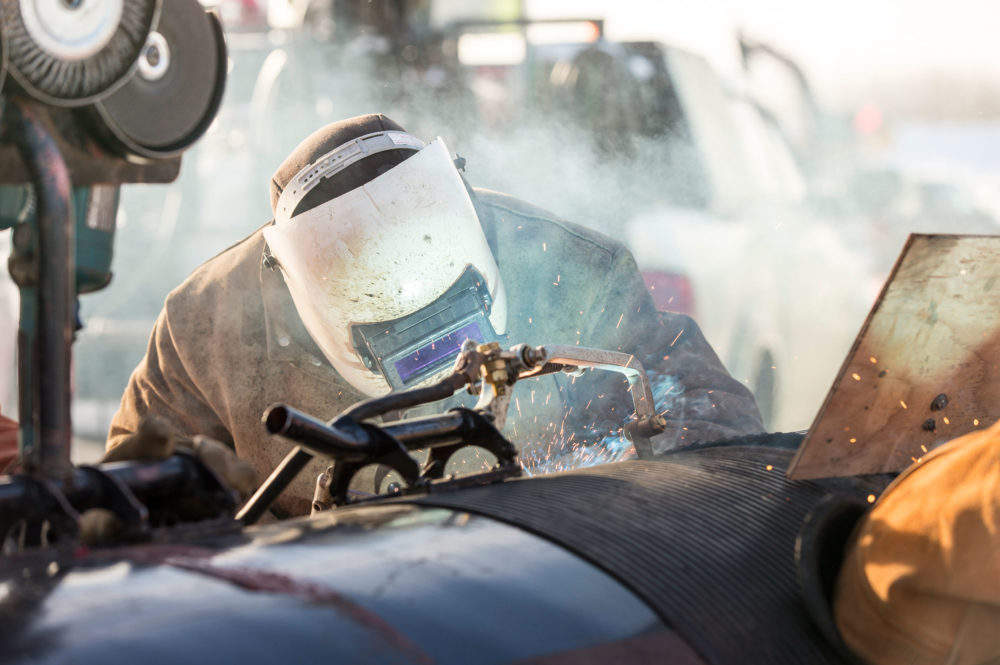 Image: The $1bn North Montney Mainline Project in British Columbia will be owned and operated by NOVA Gas Transmission. Photo: courtesy of TransCanada.

Macro Enterprises, which is a British Columbia-based pipeline and facility construction and maintenance company, expects to complete a substantial part of its contract work in the first quarter of 2019.

The company will work alongside Spiecapag Canada, which is a subsidiary of France-based Vinci.

Macro Enterprises president and CEO Frank Miles said: “We are very pleased to be working again for TransCanada Pipelines Inc. and their subsidiary Nova Gas Transmission Ltd.  This award substantiates our growth plans.  This also positions the Company for future opportunities in this market”.

The North Montney Mainline Project to be built in the Peace River Regional District will start at the northern point of the existing Saturn section of the Groundbirch Mainline and end at the Blair Creek Receipt Meter Station.

TransCanada expects the facilities of the pipeline project to be phased into service over a two-year period, starting from September 2019.

In late May, Canada’s National Energy Board (NEB) approved a request from NOVA Gas Transmission to modify its certificate for the North Montney Mainline Project, and for certain associated project modifications.

The NEB approval allows gas from the pipeline to flow east. It also enables the TransCanada Pipelines subsidiary to move ahead with certain components of the project independently of any final investment decision associated with liquefied natural gas exports from the west coast of British Columbia.