Thysseng has a 4,400km underground network, which delivers gas to approximately around 50 municipal distribution centres in the region 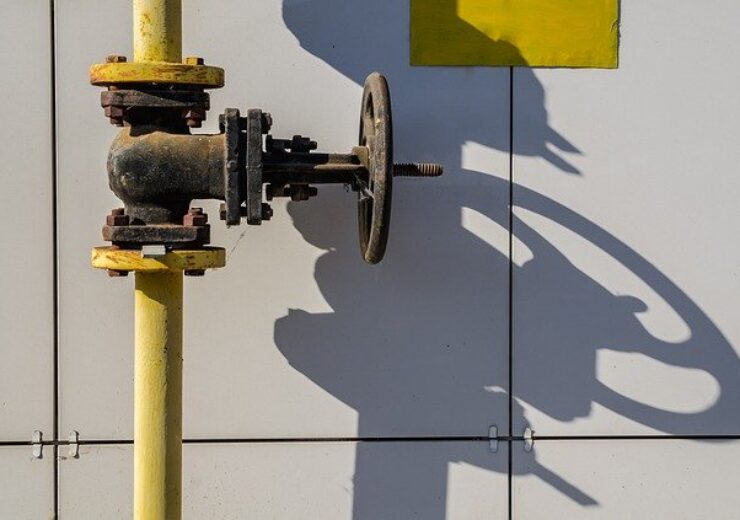 Thyssenga is said to be the Germany’s second largest gas transmission system operator , with a 4,400km underground network.

Thyssengas CEO Dr Thomas Gößmann said: “We are pleased to be working with Macquarie to address the major challenges and opportunities presented by the ongoing transformation of the energy industry.

“Our asset is, and will remain, the pipeline network for Germany’s industrial sectors as we continue to evolve our energy offering in an increasingly decarbonised world.”

By facilitating more use of low-carbon gases by its customers within the region, Thyssengas is expected to play a significant role in supporting the country’s decarbonisation plans to minimise nuclear and coal-fired generation.

Earlier, Macquarie owned Thyssengas between 2011 and 2016 through another of its managed infrastructure funds.

At present, Thyssengas employs around 390 employees across seven locations in Northern Germany.

Founded in 1921, it is one of 16 German gas transmission system operators (TSOs).