Luxcara, a major asset manager for renewable energy investments, has acquired the Välikangas wind project, which has a projected capacity of 100MW, in Finland. 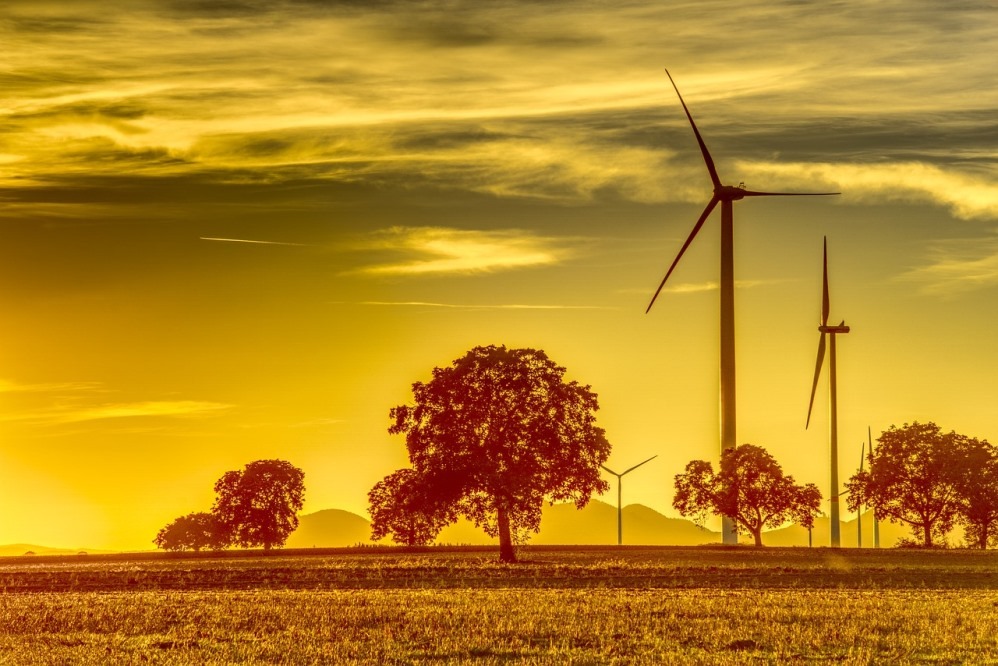 Luxcara stated that the wind farm has been developed by and will be built with ABO Wind as construction manager. Financial terms of the deal were not disclosed.

Grid connection of the wind facility is expected to take place in the summer of next year. Power generated from the wind farm will be sold to an off-taker as per a power purchase agreement (PPA).

The wind farm will be located in the region of Northern Ostrobothnia, which is touted to have good wind conditions. Once operational, the wind farm could generate enough electricity to power more than 90,000 Finnish households with clean energy.

Luxcara managing partner Alexandra von Bernstorff said: “We continue to be convinced by wind power in the Nordics and are happy to realize this Finnish wind project on the basis of already established business partnerships thanks to our existing wind projects in other countries.”

Last month, Luxcara had acquired the 121MW Guillena-Salteras solar project in Spain for its institutional investors. The solar project will be located in the north of Sevilla in the sunny region of Andalusia. Once completed in the second quarter of next year, it will be connected to a substation owned by Red Eléctrica de España.

The project is being developed by Solarig Global Services, who took up the work of building the plant as an EPC contractor.

In May 2018, Facebook signed a long term power purchase agreement (PPA) with Luxcara to buy 294MW of renewable energy. The power will be generated from three Norwegian wind farms including Gravdal, Skinansfjellet and Eikeland-Steinsland located in the southwest region.

The three projects are collectively known as the Bjerkreim cluster and will include 70 of 4.2MW turbines. The wind projects are expected to reach commercial operation in the last quarter of 2019.

Luxcara claims to have invested nearly €400m for the three wind projects.