Lundin Norway and its partners have submitted the plan for development and operation (PDO) to the Norwegian Ministry of Petroleum and Energy for the Solveig field located in the North Sea. 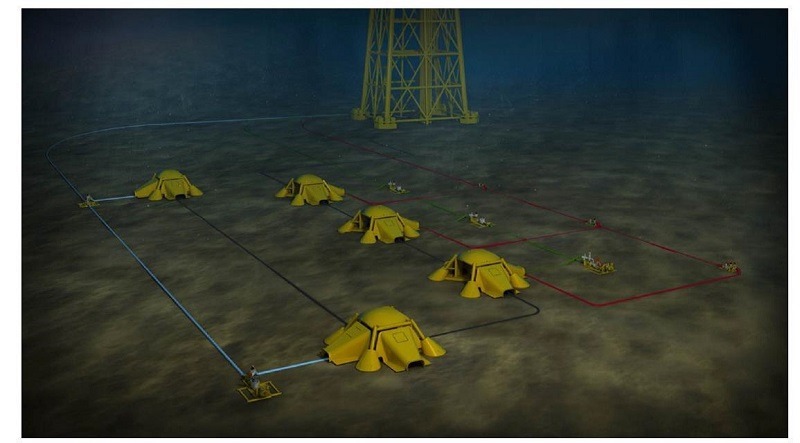 Image: The Solveig field will be developed as a subsea tieback to the Edvard Grieg platform. Photo: courtesy of Lundin.

The Solveig field, which was formerly called Luno II, is estimated to be developed with an investment of $810m. It is located on the Utsira High, in production license 359 (PL359), 15km south of the producing Lundin Norway-operated Edvard Grieg field offshore Norway.

According to Lundin Petroleum, the parent company of Lundin Norway, the Solveig oil discovery will be developed through a subsea tie-back to the Edvard Grieg platform. The project will see five satellite wells, which put together will have gross peak production of 30 Mboepd.

The Solveig field is expected to be brought into production in the first quarter of 2021.

Lundin Petroleum said that the Solveig project will be executed alongside the Rolvsnes Extended Well Test (EWT) project to utilize the contracting and implementation synergies.

In the first phase of the Solveig project, the partners will target 57MMboe of gross proved plus probable reserves. The phase 1 development will include five wells, three producer wells and two water injection wells for pressure support.

Lundin Petroleum said that the potential for additional phases of development to exploit the upside potential in the discovered resources will be derisked by production performance from the first phase.

Lundin Norway is the operator of the offshore Norwegian field with a stake of 65% and is partnered by OMV (20%) and Wintershall (15%).

Lundin Petroleum CEO and president Alex Schneiter said: “With first oil scheduled for early 2021, Solveig will be the first sub-sea tie-back development in the Greater Edvard Grieg Area and is a realisation of our strategy of tying back high margin barrels to our operated facilities, as we focus on extending the plateau at Edvard Grieg beyond 2021.”

The PL359 partners had given the contract for the modification work at the Edvard Grieg field facilities to Rosenberg WorleyParsons, while TechnipFMC was awarded the subsea system contract of the project.