Lundin Mining is a diversified Canadian base metals mining company with operations in Brazil, Chile, Portugal, Sweden and the US, producing copper, zinc, gold and nickel 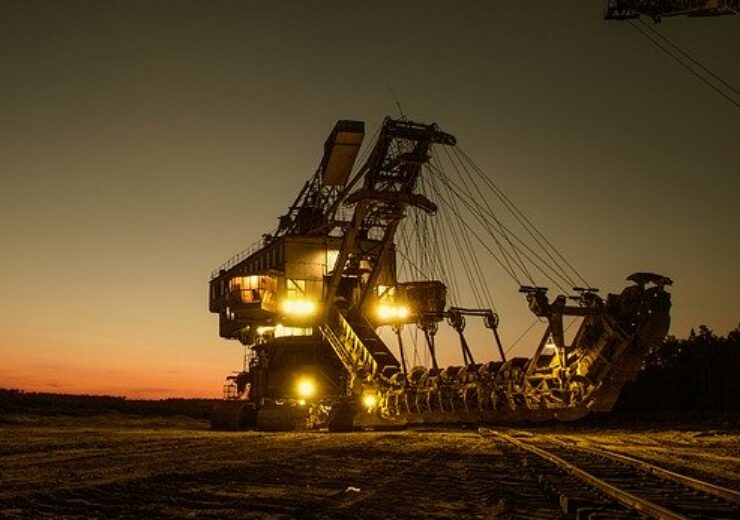 Lundin Mining Corporation (“Lundin Mining” or the “Company”) announced today that despite mediation with the Candelaria AOS Union (the “Union”), which represents approximately 550 workers at its Candelaria operations in Chile, the Company and the Union have failed to reach an agreement. The Union can legally be on strike commencing October 20, 2020. The Candelaria Mine Workers Union continues with its labour action which commenced on October 8, 2020.

Lundin Mining holds health and safety as a top priority in everything we do. Illegal and violent actions promoted under the guise of the legal strike of the Mine Workers Union, and the pending labour action of the Candelaria AOS Union, puts the safety of our Candelaria workforce at risk. Candelaria operations are currently in the process of planning for temporary suspension. Critical works will continue to be executed to protect required onsite personnel, the operation and the environment. The Company sincerely regrets having to take this action and its impact on our workforce, local community, suppliers, customers and many stakeholders.
Previously provided 2020 production, cash cost and capital cost guidance for Candelaria, should no longer be relied upon. Lundin Mining is in strong financial position with a net debt position of approximately $124 million, including cash and equivalents of approximately $222 million, and available credit of approximately $575 million under its revolving credit facility, as at September 30, 2020.

Candelaria is committed to responsible, respectful, and fair negotiations with the best interests of our workers and the sustainability of our business in mind. The previous collective agreement with the Candelaria AOS Union expired on October 5, 2020, after the Union was granted a special extension of the agreement by the Labour Authority which was set to expire on September 30, 2020. Candelaria and the Union subsequently entered into a mediation process in which multiple improved offers were presented to the Union leadership.