While an investigation to determine the cause will be initiated, an underground haulage truck was on fire around the 1140 m level of the mine 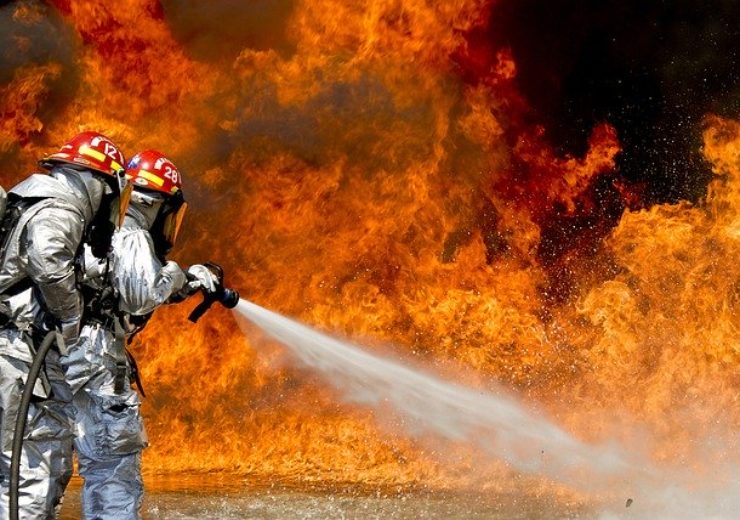 Lundin Mining Corporation (“Lundin Mining” or the “Company”) announces that a fire occurred today in the underground mine of the Zinkgruvan operation in Sweden.

On site emergency responders were deployed and immediately initiated response procedures, working closely with the local fire department on arrival. The fire has been fully extinguished.

Our priority is the welfare of our employees and contractors who have been directly affected by the incident. All personnel are accounted for and there are no reported injuries. There were 58 people underground who were evacuated in accordance with procedures and use of rescue chambers. The majority of the personnel were evacuated without delay and those who could not safely evacuate were directed to refuge chambers. Once the fire was extinguished and situation determined safe, remaining personnel were transported to surface.

While an investigation to determine the cause will be initiated, an underground haulage truck was on fire around the 1140 m level of the mine. Relevant authorities and government officials have been notified.

It is too early to determine the impact on the underground mine and when operations can be restarted in the affected area of the mine. Surface operations continue, with the concentrating facilities presently undergoing scheduled maintenance. The Company will issue further statements as appropriate.