Lundin Petroleum, through its subsidiary Lundin Norway, is set to increase its stake in the Luno II oil discovery in the Norwegian North Sea by acquiring Equinor’s entire stake of 15% in license PL359 for an undisclosed price. 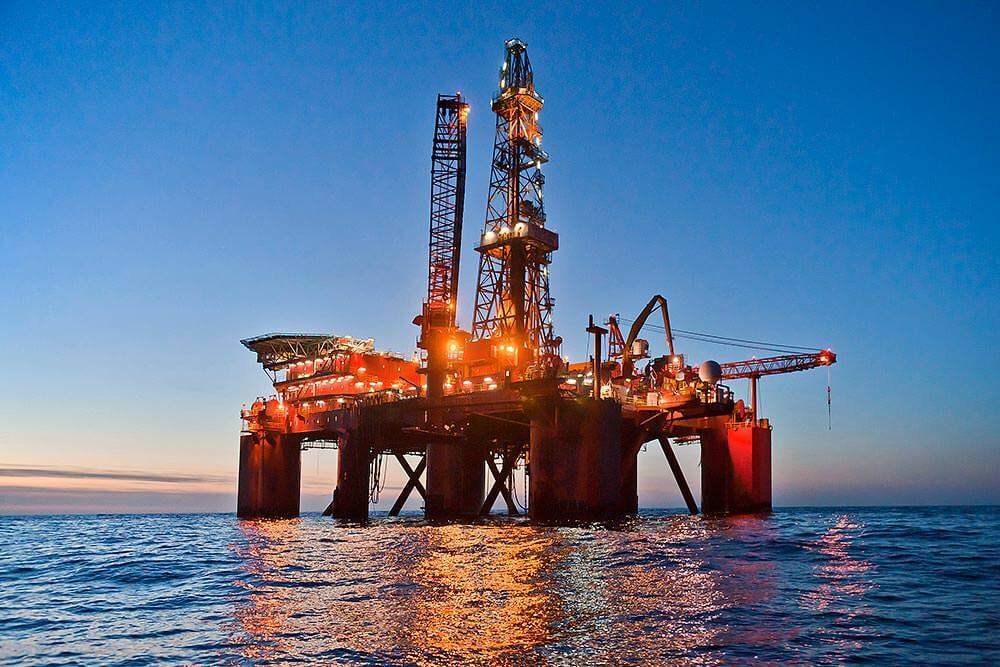 The transaction with Equinor will increase Lundin Norway’s working interest in the PL359 license to 65%. It also creates commercial and operational alignment between the Edvard Grieg and Luno II partnerships, said Lundin Petroleum.

The alignment between the Edvard Grieg and Luno II fields is expected to realize significant benefits through streamlining of production and improved value from the two fields.

Lundin Norway will pay an undisclosed sum to Equinor for the buyout of its stake in PL359 and also transfer its 20% working interest in the PL825 license containing the Rungne exploration prospect to the latter.

The Luno II oil discovery is located nearly 15km south of the Edvard Grieg platform on the Utsira High, which is operated by Lundin Norway. Luno II has a gross resource range of 40-100 million barrels of oil equivalent (MMboe).

The development of the Luno II oil discovery is being planned as a subsea tie back to the Edvard Grieg platform. Lundin Petroleum is looking to submit a PDO and approve the Luno II development in early 2019.

Lundin Petroleum CEO and president Alex Schneiter said: “I am very pleased to announce this strategic acquisition on the Utsira High of a further 15 percent working interest in the high quality Luno II discovery, where the development is set to be sanctioned in early 2019.

“This transaction not only fully aligns the Edvard Grieg and Luno II partnerships, but also demonstrates our commitment to supplementing our proven organic growth strategy with accretive asset acquisitions.”