Throughout the 15-day blockade of a public road to FDN, operations continued 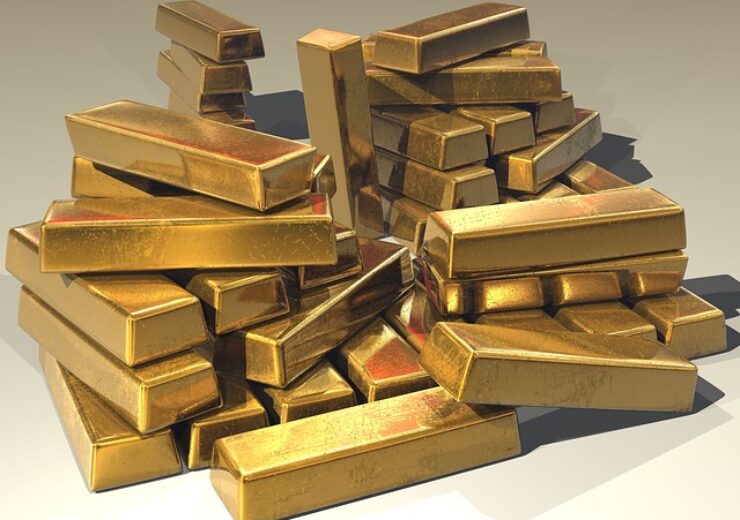 Lundin Gold Inc. (“Lundin Gold” or the “Company”) (TSX: LUG) (Nasdaq Stockholm: LUG) announces that the illegal blockade which had been impeding transport of supplies and concentrate from the Fruta del Norte gold mine (“FDN”) in Ecuador has been lifted.

Following the collapse of a public bridge over the Zamora River in Los Encuentros two weeks ago, a small number of local community members erected an illegal blockade on the public road leading to FDN. Although the Company had agreed to fund $3.0 million for the construction of a new public bridge, the blockade organizers attempted to capitalize on the bridge collapse. Following extensive efforts by the Company, a resolution was reached, and the blockade was lifted.

Throughout the 15-day blockade of a public road to FDN, operations continued. The Company is maintaining its 2020 guidance.