Lundin Norway to move ahead with Rolvsnes extended well test

Lundin Petroleum's wholly owned subsidiary Lundin Norway has decided to move ahead with an extended well test (EWT) on the Rolvsnes weathered and fractured basement discovery on the Utsira High. 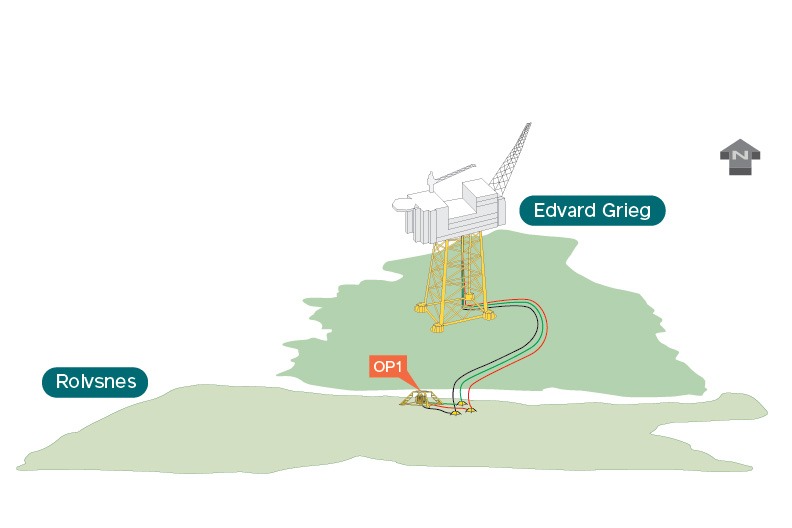 Located in PL338C on the southern side of the Edvard Grieg field, the Rolvsnes oil discovery is a fractured and weathered granite basement reservoir.

Lundin Petroleum COO Nick Walker said: “The sanction of an EWT on fractured and weathered basement is a first for the Norwegian Continental Shelf and a significant step forward for Lundin Petroleum as we look to unlock the significant resource potential, sitting right in between our Edvard Grieg platform and the giant Johan Sverdrup field.

“Coordinating this EWT with the Solveig tie-back development will realise cost synergies and is another important step in extending the plateau production at the Greater Edvard Grieg Area.”

In 2018, a horizontal appraisal well was successfully drilled which flowed 7,000 barrels of oil per day (bopd) and demonstrated good reservoir productivity.

The drilling resulted in an increase in the Rolvsnes resource range, which is estimated between 17-78 million barrels of oil equivalent (Mboe) gross.

The partners plan to conduct Rolvsnes extended well test through a tie-back of the existing Rolvsnes horizontal well to the Edvard Grieg platform, with production planned to commence in second quarter of 2021.

Lundin said in a statement: “This reservoir type has not previously been developed in Norway, although it has been developed successfully elsewhere in the world, and an EWT on Rolvsnes is required to better understand the long-term reservoir performance.”

An exploration well is planned to be drilled on the Goddo prospect located in the adjacent PL815 licence in 2019, to further assess the potential of the basement trend on the Utsira High.

The gross potential resources of the combined Rolvsnes and Goddo prospective area are expected to be more than 250Mboe.

In January, Lundin Norway reached an agreement to acquire Lime Petroleum’s interest in the Rolvsnes/Goddo area.

After the completion of the acquisition, which is expected in mid-2019, Lundin Norway will hold an 80% operated working interest in PL338C/PL338E, while the remaining will be owned by OMV.