Currently, only a small percentage of the extensive leziria areas along the Cacuilo river are included in the published Lulo JORC classified inferred resource 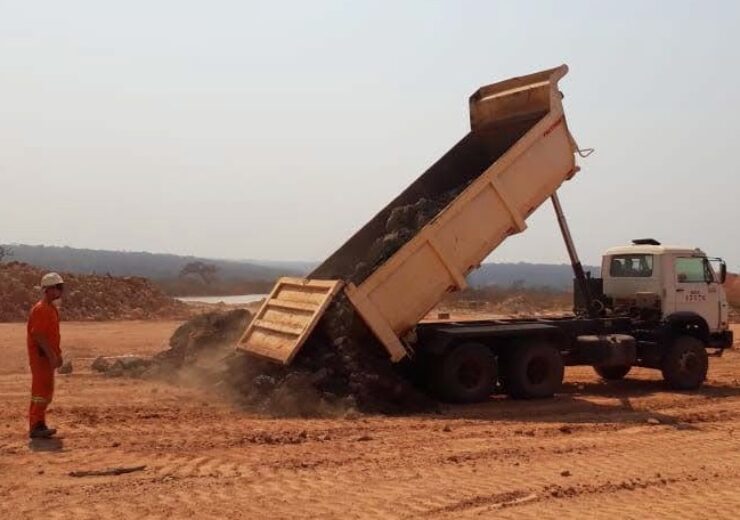 Lucapa Diamond Company and its partners Empresa Nacional de Diamantes E.P. (“Endiama”) and Rosas & Petalas are pleased to provide an update on alluvial diamond activities and the search for the hard rock source(s) of the alluvial diamonds being mined at the Lulo project in Angola.

As set out in the Quarterly Report for the period ending 30 June 2020 and the Annual General Meeting presentation (ASX announcements 9 July 2020 and 30 July 2020) alluvial exploration and mining activities have, since June 2020, focussed on the Mining Block 06 flood plain (leziria) areas, with high grades, thick gravels and large diamond recoveries reported.

The gravels contained in the leziria areas represent a potential major source of additional resource and alluvial mine life. Currently, only a small percentage of the extensive leziria areas along the Cacuilo river are included in the published Lulo JORC classified inferred resource, which contains ~100,000 carats at an average diamond value of US$1,620 per carat.

As set out in the 30 July 2020 ASX announcement, the excavation of the two L071 bulk samples had been completed. The road haulage contractor has since commenced and completed the transport of the ~4,000t of L071 kimberlite material to the plant stockpile area and has commenced transporting the recently excavated L072 kimberlite bulk sample.

The transport of the L072 kimberlite material to the plant stockpile area will be completed by the haulage contractor this week, where after the material from both the L071 and L072 kimberlite bulk samples will be independently processed.