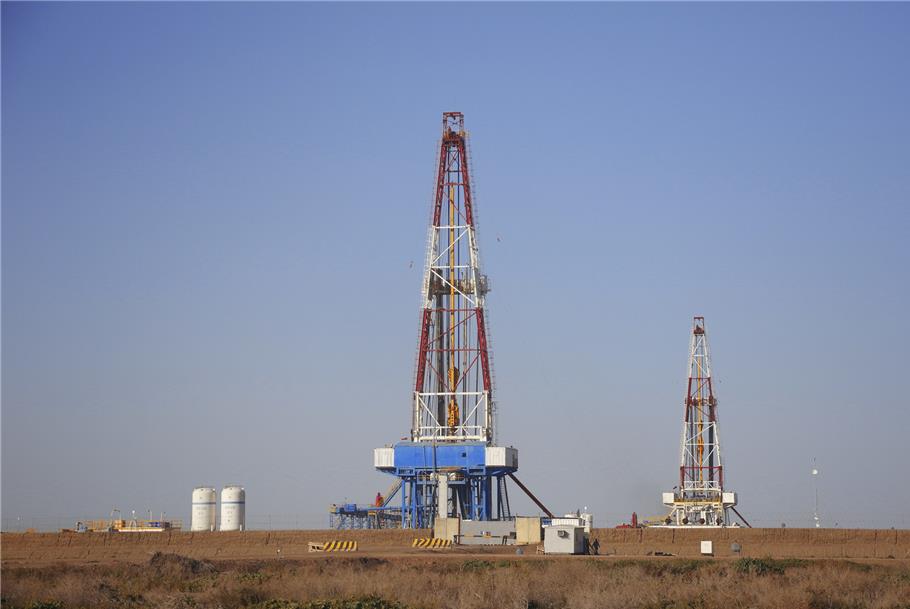 The current production from the oilfield located in southern Iraq is 400 thousand barrels per day.

Under the phase 2 development plan, new production and injection wells will be drilled. Additionally, the project will see construction and launching of oil treatment, storage and transportation facilities along with gas treatment and power generation facilities.

The Russian energy giant, in a statement said: “To deliver the project Lukoil uses an approach to cluster drilling which envisages erection of two drilling rigs at one well pad. This approach is new for Iraq and will provide for significant field development speed up and production growth within the shortest time.”

The company plans to employ more than 500 Iraqis, living in proximity to West Qurna-2 field, for the drilling campaign.

The onshore Iraqi field, which is located 65km north-west of Basra, is believed to be one of the largest oil fields in the world with nearly 14 billion barrels of initial recoverable reserves. According to Lukoil, more than 90% of the reserves in the onshore oil field are concentrated in Mishrif and Yamama accumulations.

Discovered in 1973, the West Qurna-2 field is spread over an area of 340km2 and makes up close to 9% of the total oil produced in Iraq.

First oil from the West Qurna-2 field was produced in March 2014.